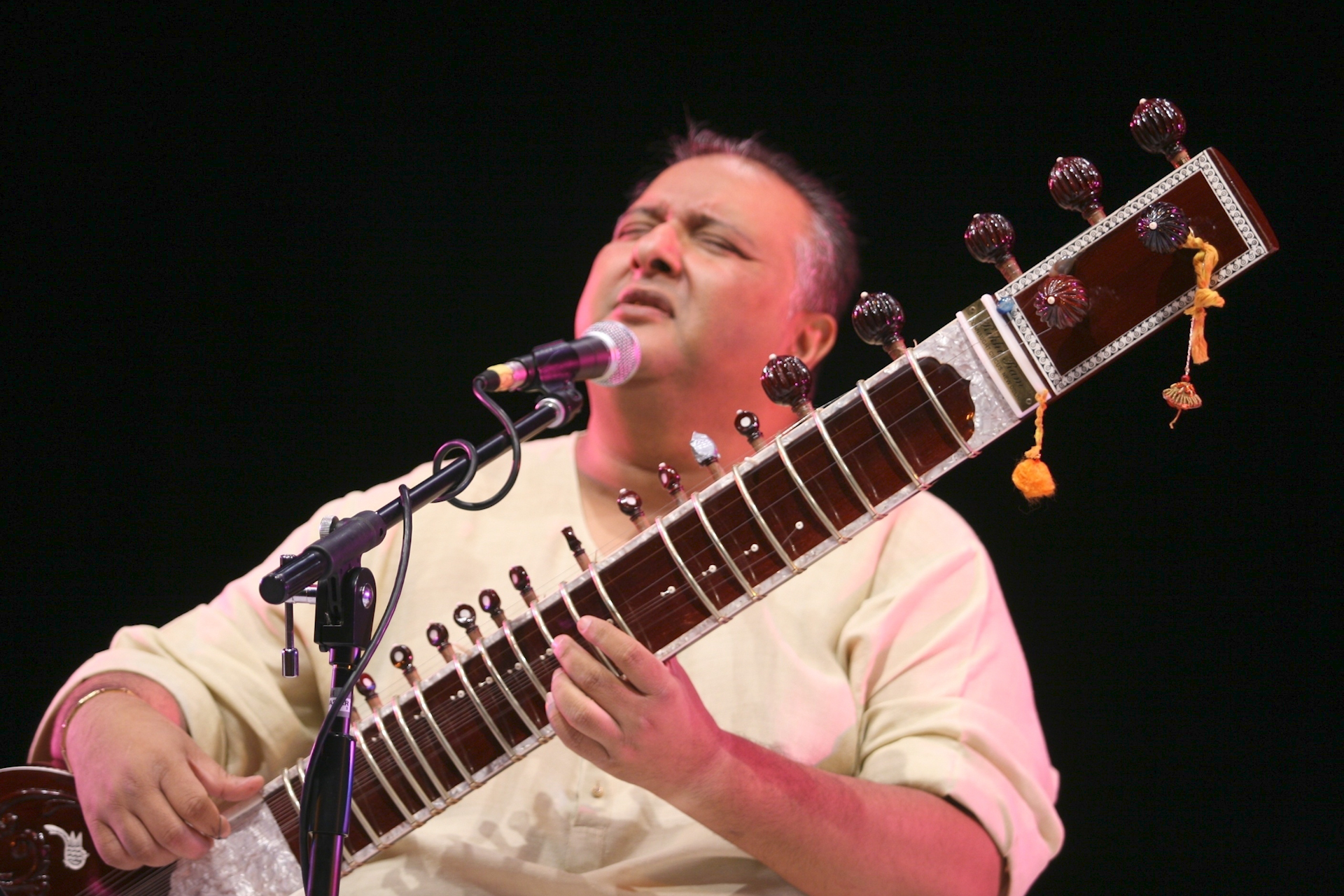 Shujaat Husain Khan (Son and disciple of the legendary Ustad Vilayat Khan) is one of the greatest North Indian classical musicians of his generation. His style known as the gayaki ang, imitative of the subtleties of the human voice.

Audiences around the world are captivated by his unique style of sitar playing, his exceptional voice, and his intuitive and spontaneous approach to rhythm. He has also collaborated with different genres of music. The Rain, an album featuring Shujaat Khan and the Indo-Persian Ghazal ensemble, was nominated for a Grammy Award in 2004 for “Best Traditional World Music Album”.

In January 2000, the Boston Herald listed Khan’s concert, along with luminaries like Seiji Ozawa and Luciano Pavarotti, as one of the top 25 upcoming cultural events for the year. In 2010, Shujaat Khan worked with Asha Bhosle in releasing Naina Lagai Ke, which was selected as a “Top Ten Best New Album Release” by the editor of Songlines Magazine and was featured in the magazine’s exclusive “Top of the World CD” in 2011.

Nihar Mehta comes from one of the foremost and respected families of Philosophers and Musicians of Ahmedabad. He started learning table from the age of 12 from his uncle Nandan Mehta en Pt Puran Maharaj and also received guidance from the great Pt Kishan Maharaj. He has performed at various prestigious venues and is the founder president of the Association Saptak – India. He accompanied many great maestros such as Ustad Shujaat Khan, Ustad Shahid Parvez, Pt Vishwa Mohan Bhatt and many more. 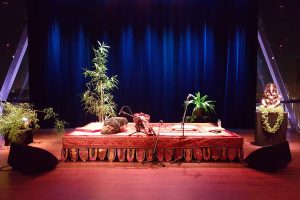 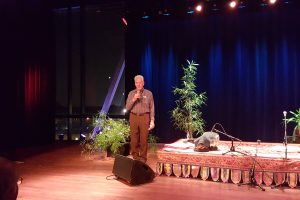 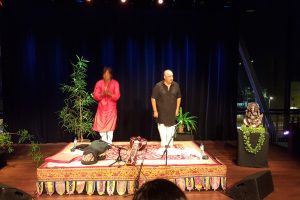 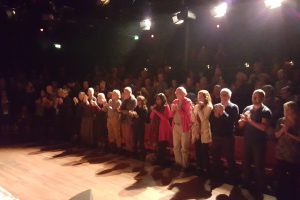 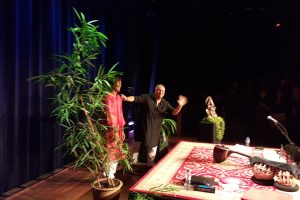 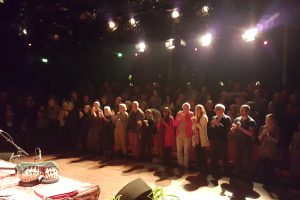 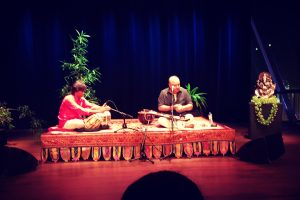 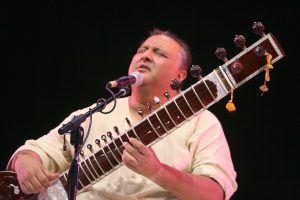 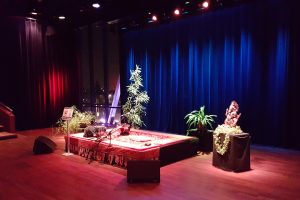