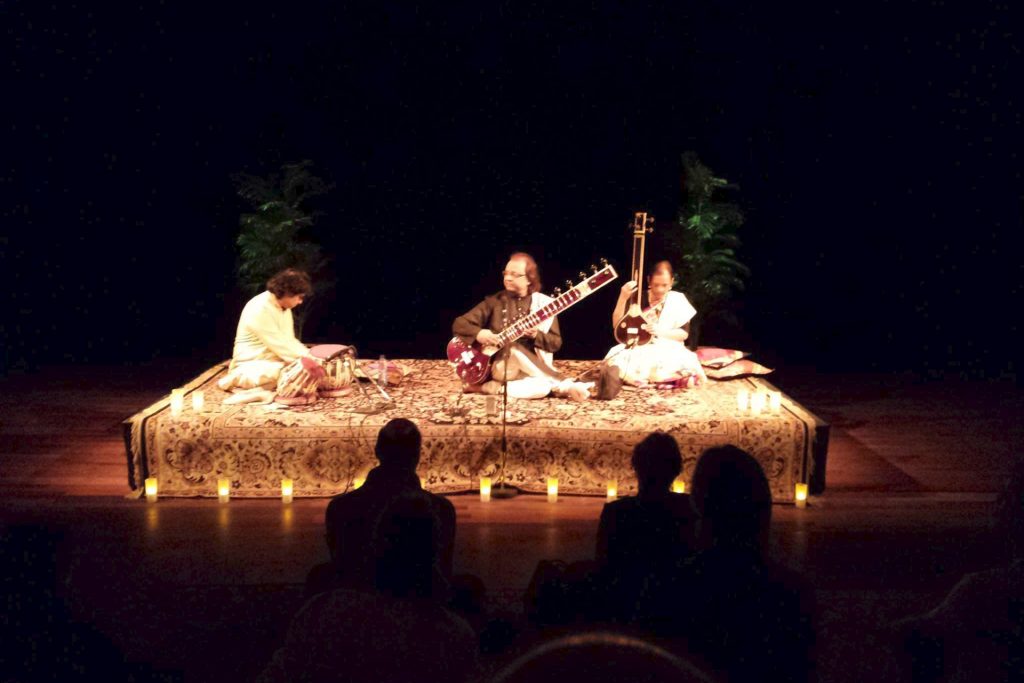 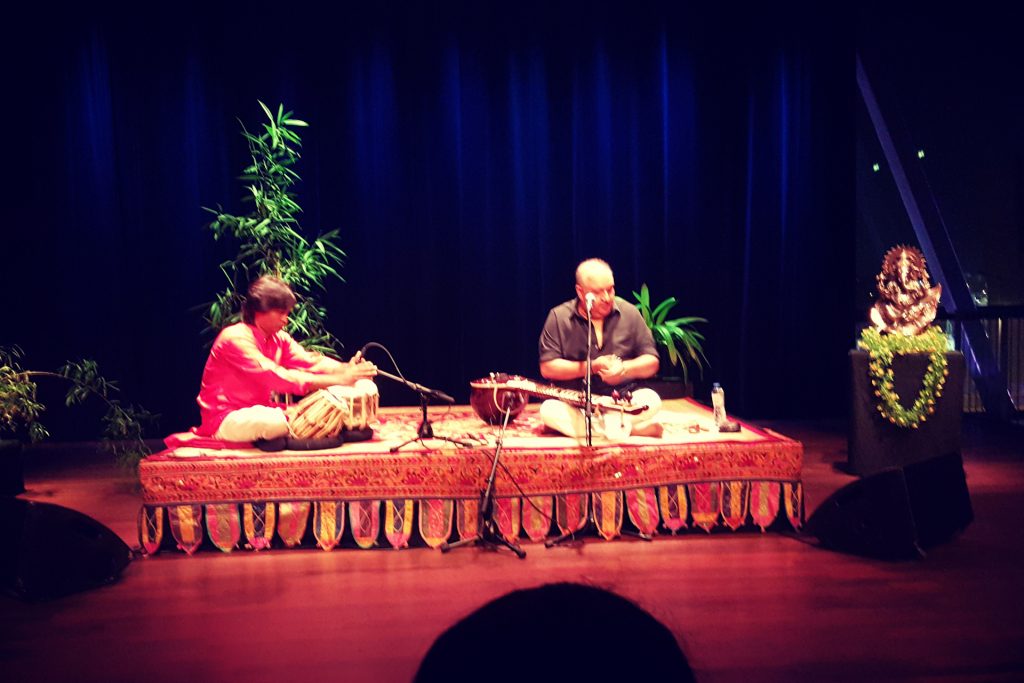 On October 3rd 2015, Ustad Shujaat Khan performed a sitar concert accompanied on tabla by Nihar Mehta. Shujaat Husain Khan (Son and disciple of the legendary Ustad Vilayat Khan) is one of the greatest North Indian classical musicians of his generation. His style known as the gayaki ang, imitative of the subtleties of the human voice. 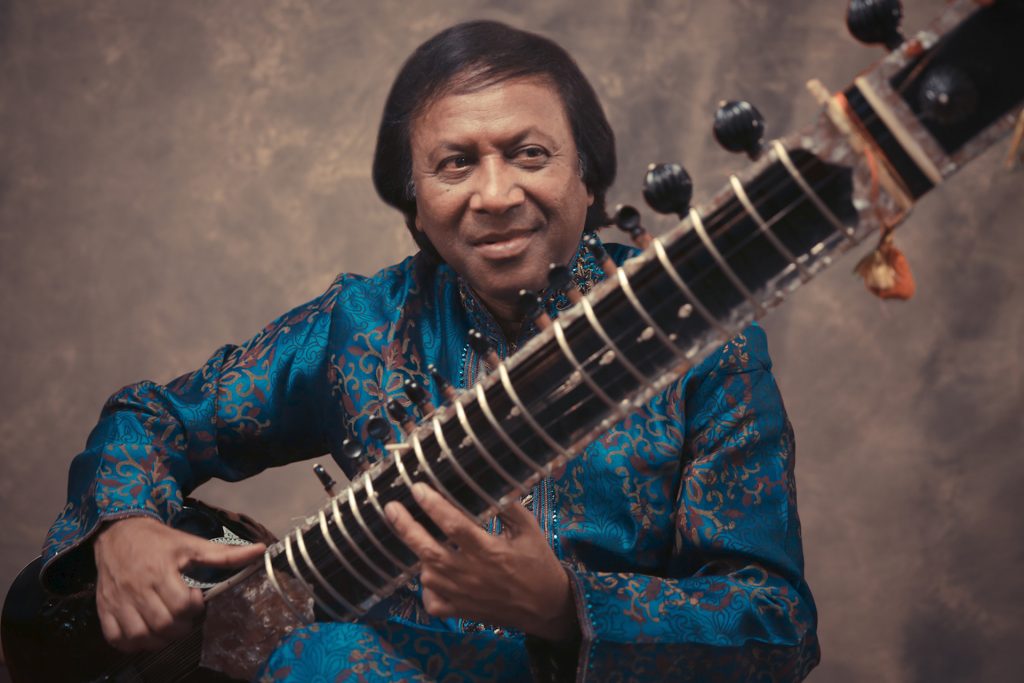 On November 15th 2015, Ustad Shahid Parvez performed on sitar at RASA, Utrecht. Ustad Shahid Parvez Khan’s dazzling virtuosity and innovative genius have earned him a legacy as a giant of the sitar. By way of sheer precision and an astute artistic sense, he has made for himself a place in the limitless, infinite universe of Indian classical music.