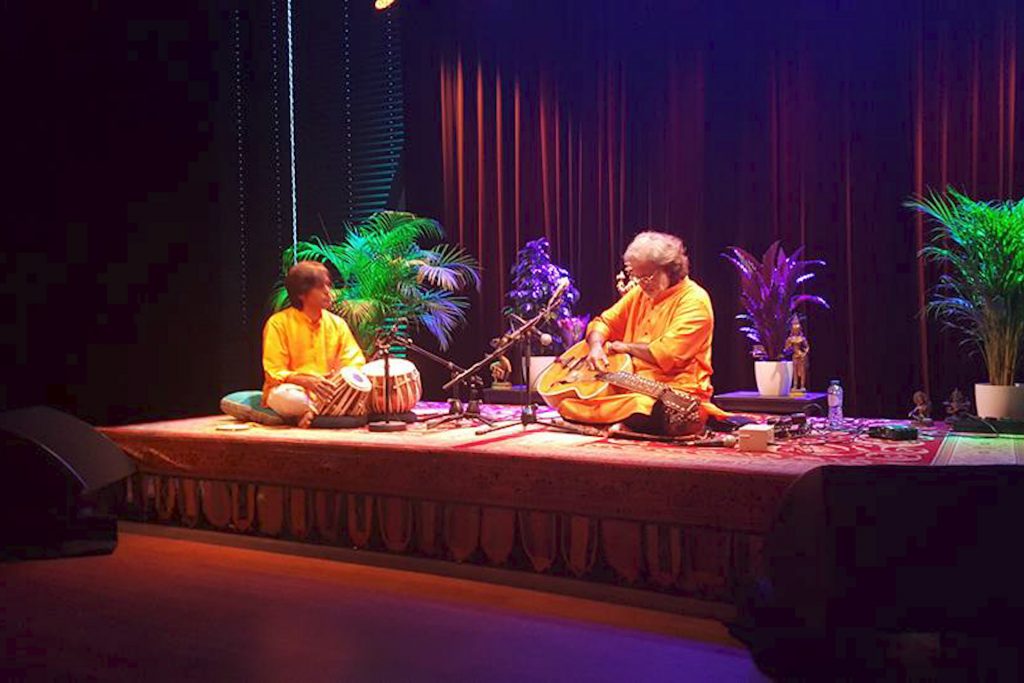 Vishwa Mohan “V.M.” Bhatt is one of India’s most innovative musicians. The foremost exponent and inventor of the Mohan Veena, a nineteen string modified archtop guitar with three melody strings, four drone strings and twelve sympathetic strings, Bhatt has created a sound that blends the western Hawaiian guitar with sitar, sarod and veena techniques. The first Indian musician to be awarded the “Musical Scientist award” in Banglore, India, Bhatt was praised by “Acoustic Guitar” magazine as “one of the greatest and most expressive slide players in the world”. The “Edmonton Journal” referred to Bhatt as “an inspiration even to Western guitarists”

Vishwa Mohan Bhatt is well known both in India and abroad. He acquired great international renown when he performed with the American slide guitarist and composer Ry Cooder on the recording of A Meeting by the River, which won a Grammy Award as the best album of world music in 1994. He has also played with many other leading Western musicians, including Taj Mahal, Bela Fleck and Jerry Douglas, and has won major awards, such as the Padma Shri and the Sangeet Natak Academy Prize.

Nihar Mehta comes from one of the foremost and respected families of Philosophers and Musicians of Ahmedabad. He started learning tabla from the age of 12 from his uncle and gurus Nandan Mehta and Pt Puran Maharaj (actual Guru) at the Saptak School of Music, Ahmedabad. He also received occasionally guidance from his dada guru Pt Kishan Maharaj in Ahmedabad. He has performed at various prestigious venues in Europe and is the founder president of the Association Saptak – India based in Nice, France He accompanied many great maestros such as Ustad Shujaat Khan, Ustad Shahid Parvez, Pt Vishwa Mohan Bhatt and many more. 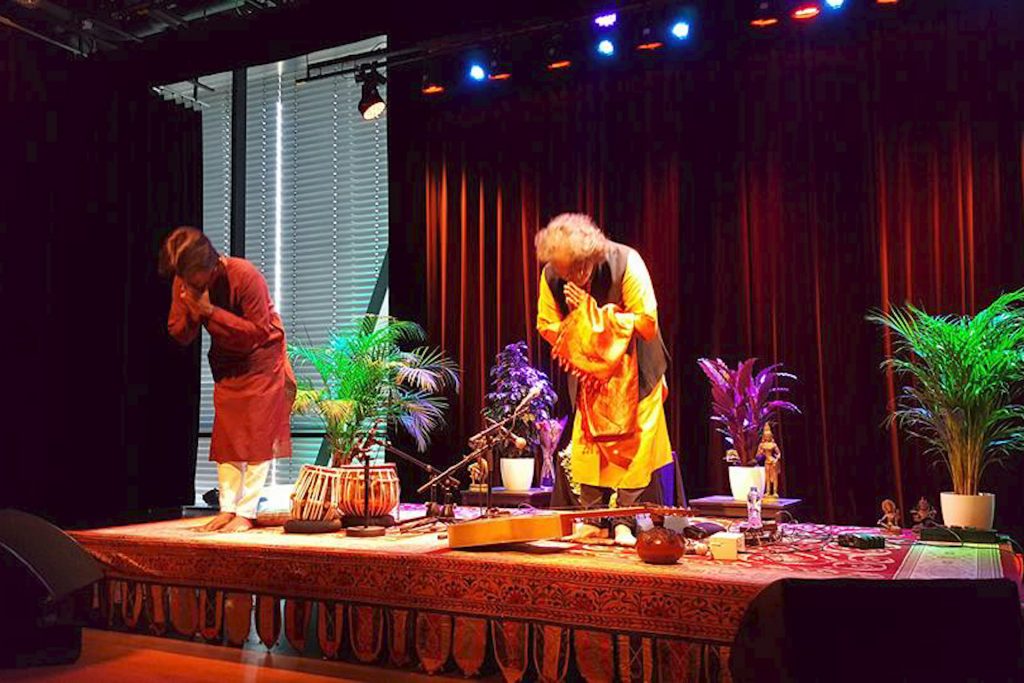 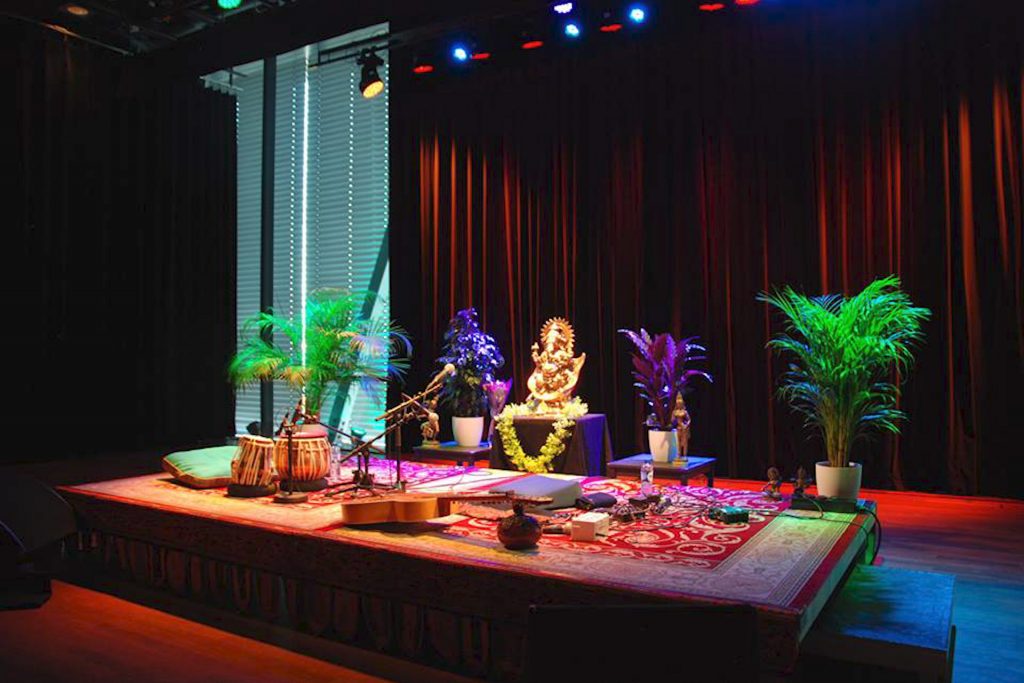 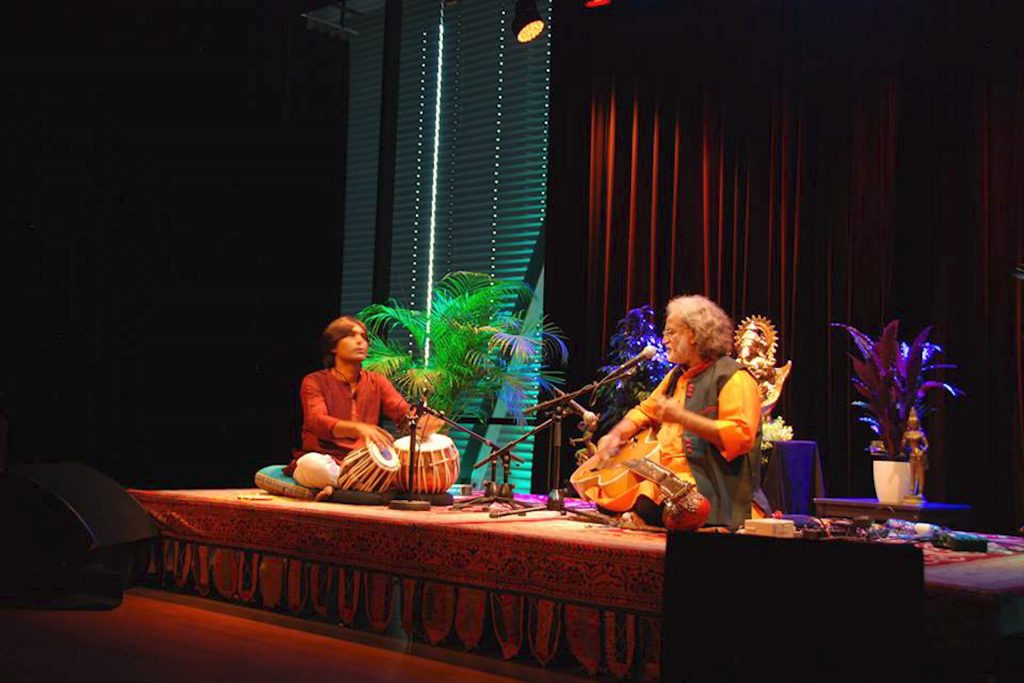 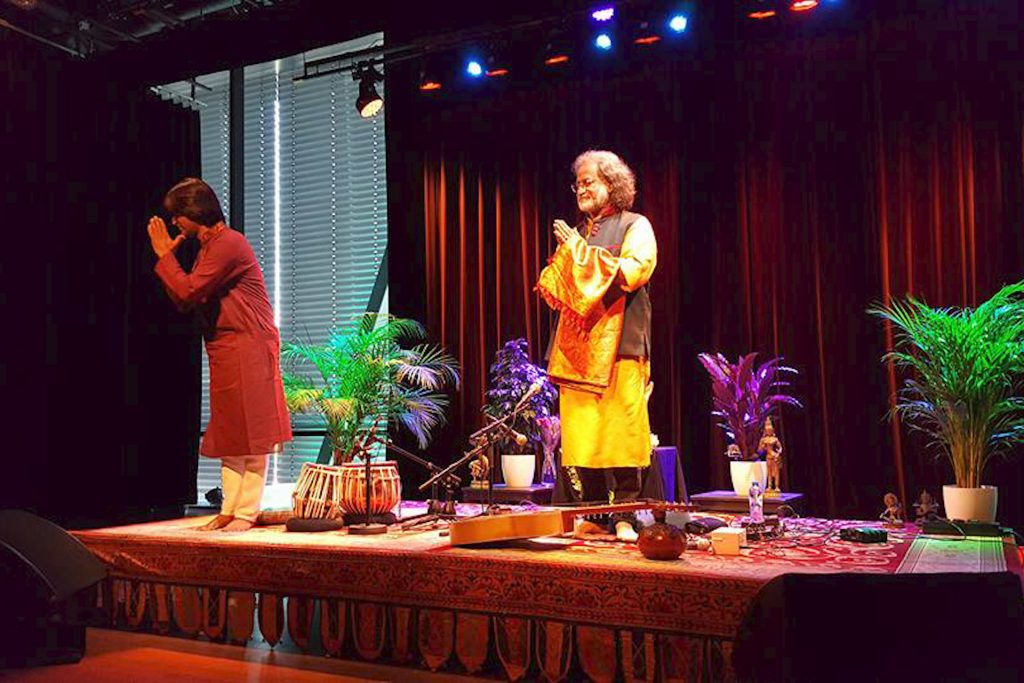 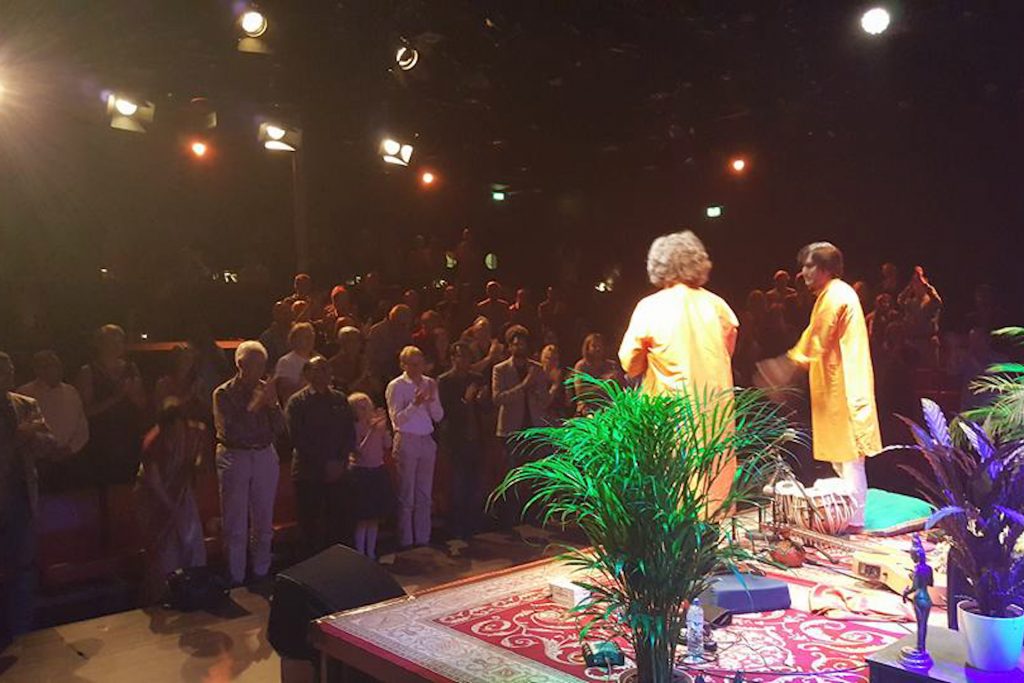 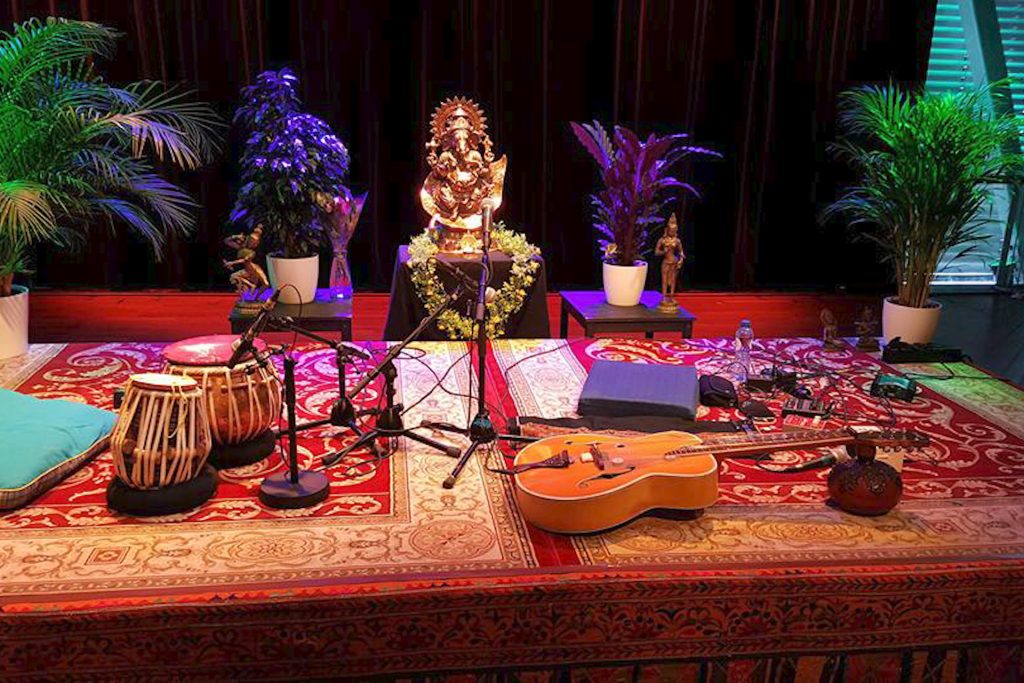 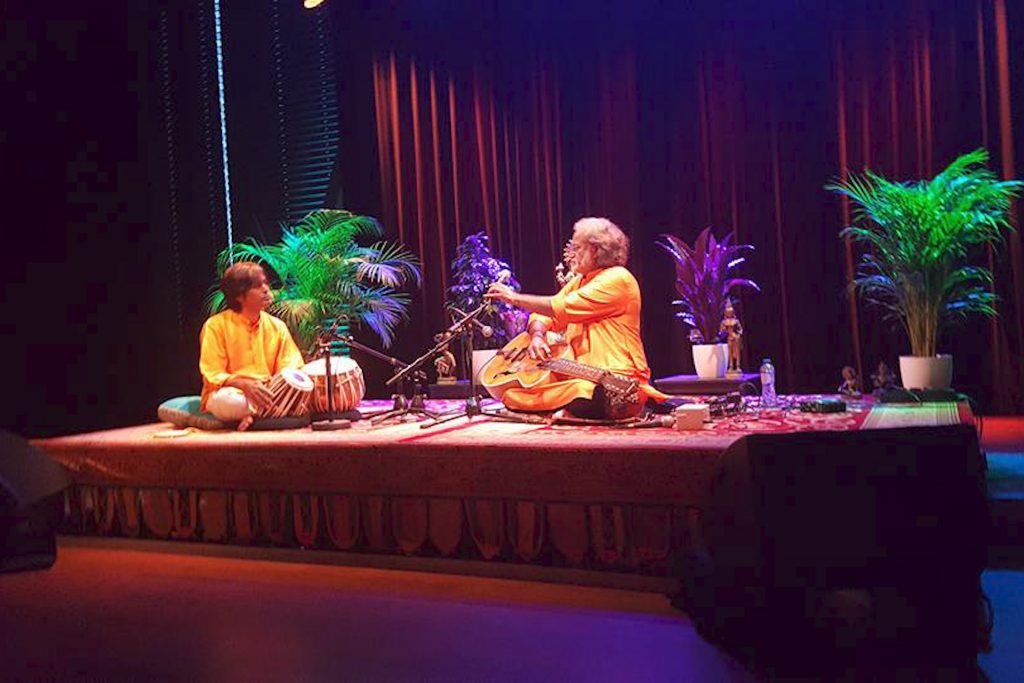 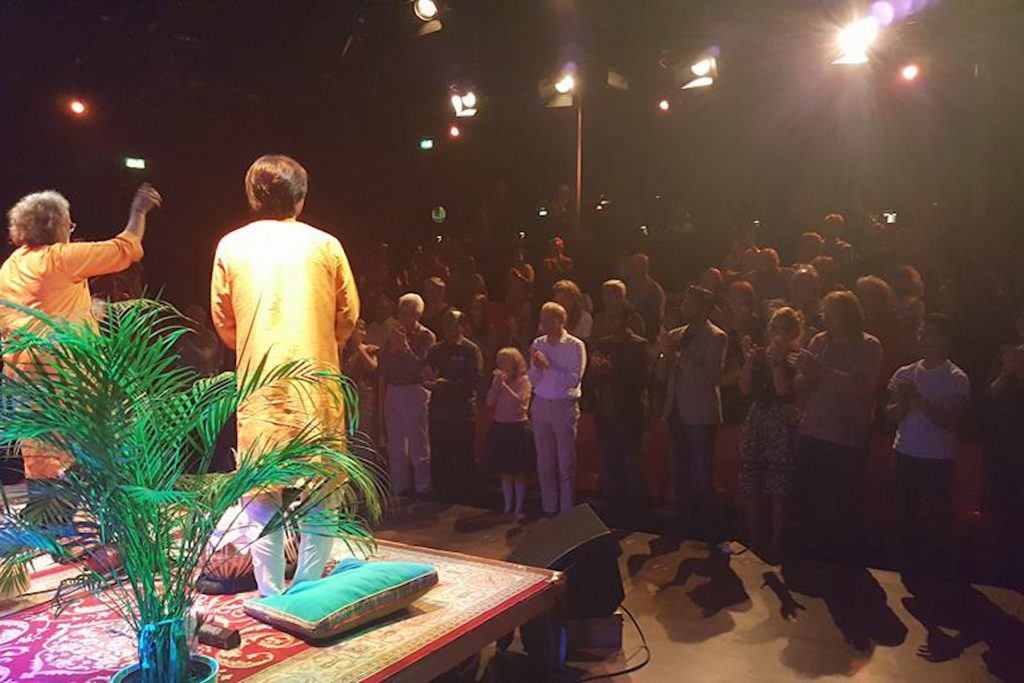