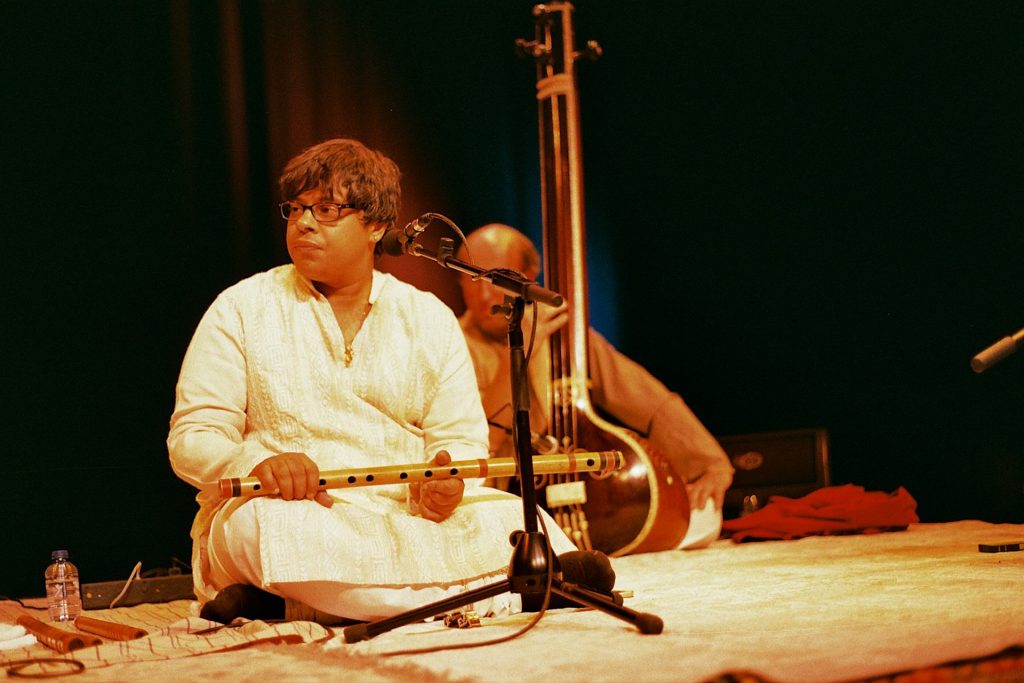 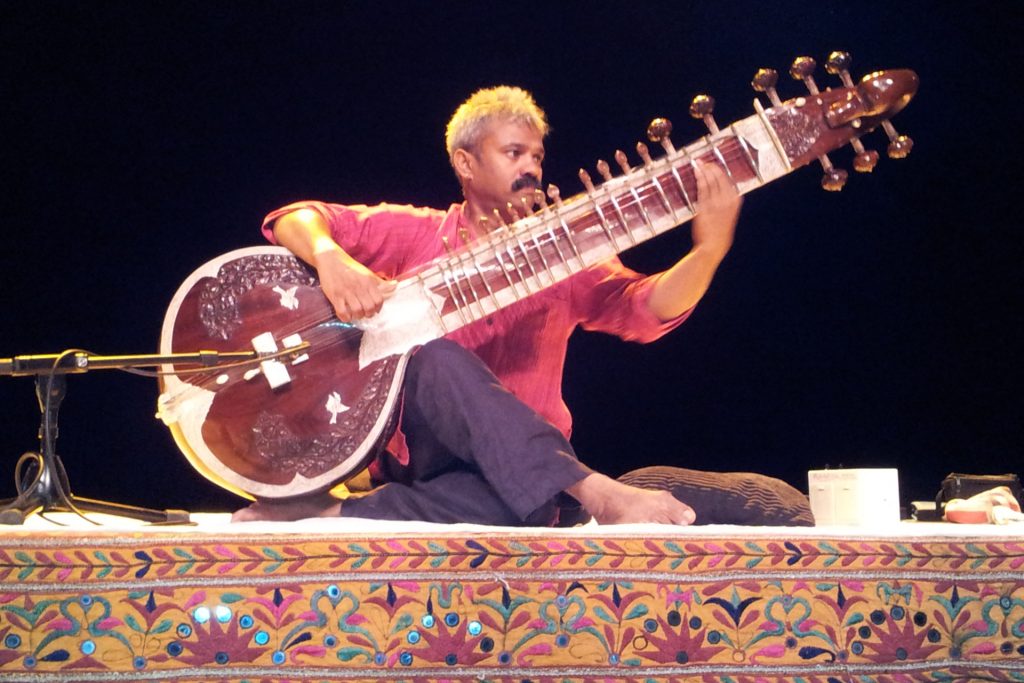 Pt. Rajeev Janadran is an exponent of Hindustani Classical Music (North Indian style) and is recognised as one of the greatest Sitar & Surbahar players of his generation. Pt. Rajeev Janardan is an unparalleled artist; his versatility with the instrument and its techniques combined with his deep understanding of the ragas stands him apart. His renditions represent the pure essence of a highly revered musical heritage. 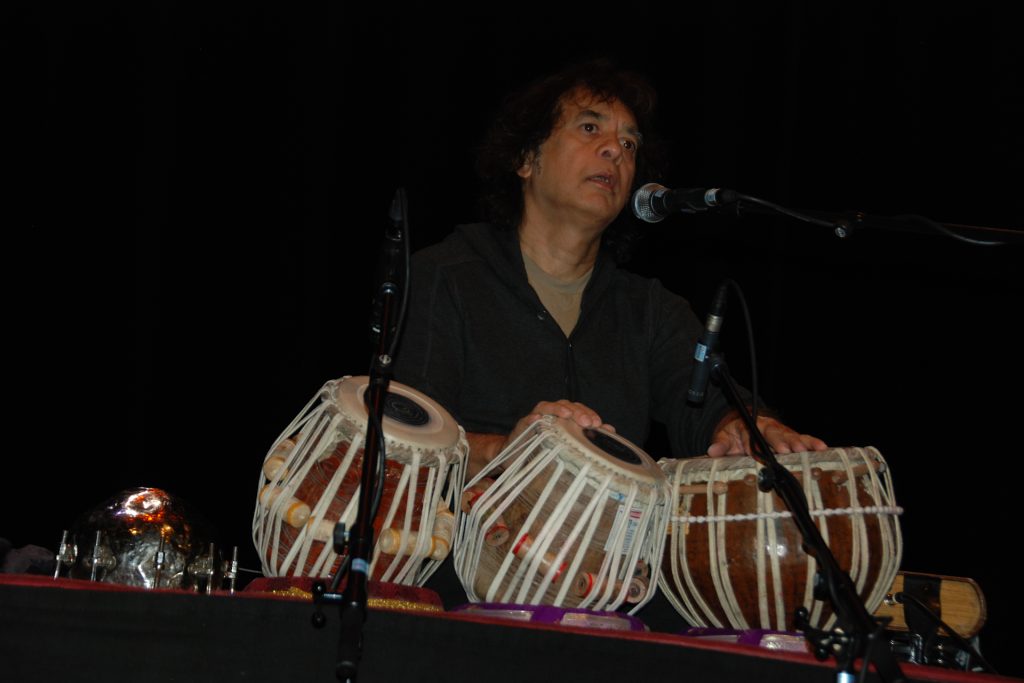 Zakir Hussain is today appreciated both in the field of percussion and in the music world at large as an international phenomenon. A classical tabla virtuoso of the highest order, his consistently brilliant and exciting performances have not only established him as a national treasure in his own country, India, but gained him worldwide fame. His playing is marked by uncanny intuition and masterful improvisational dexterity, founded in formidable knowledge and study.