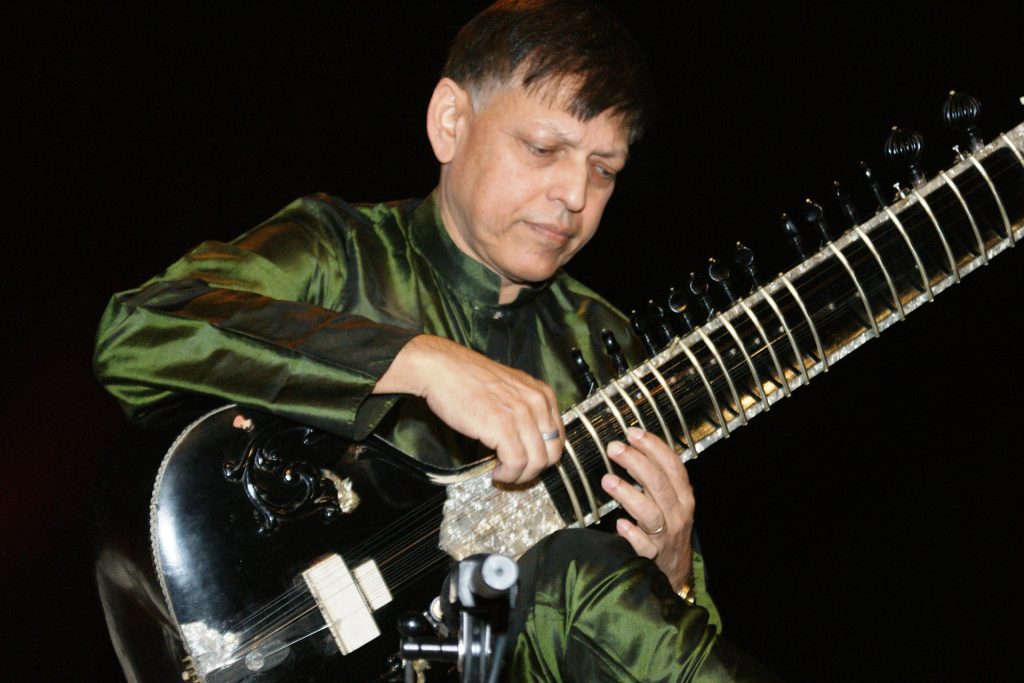 Upholding with great distinction the traditions of the Imdadkhani Gharana of Sitar, Pt. Budhaditya Mukherjee’s name has long become synonymous with the sitar. Considered as the leading sitarist of his generation, Budhadityaji has received his entire training in Sitar and Surbahar from his illustrious father, Late Pandit Bimalendu Mukherjee, the well known sitarist and a doyen of the Imdadkhani Gharana of sitar, who initiated his son into sitar from the age of 5. From then, responding to the finesse of his father’s profound teachings, Budhaditya’s music has blossomed into a unique lyrical magic that reflects the ‘gayaki ang’ on the sitar with it’s befitting clarity.

In 1977, Budhaditya Mukherjee became a first class first graduate in Metallurgical Engineering – a gold medal holder. However, even after having achieved such laurels academically, his immense love and dedication to sitar caused Budhaditya to devote himself whole-heartedly to Sitar.

Today, he has not only kept alive but also improved and furthered the creative concepts of Ustad Imdad Khan – after whom the gharana is named and in the process, he has also popularized immensely the traditions of Imdadkhani Gharana. The depth of his alap and the intricate taankari is a reflection of a mastery over his instrument that has done justice to his Guru, his father, Pandit Bimalendu Mukherjee.

Having specialized in the disciplined development of the ragas based on the gayaki style of the Gharana, Budhaditya Mukherjee has enthralled all audiences alike at over 1526 concerts within India and 1278 recitals abroad in 26 countries. He has, since 1979, performed in 26 countries including the UK, USA, Canada, Australia, New Zealand, the UAE, Armenia, and in almost all European countries. These performances also include 12 well known International Festivals where he alone represented India.

Pt. Budhaditya Mukherjee was a visiting expert in Sitar at the Conservatory of Music at Rotterdam, Holland, from 1995 to 2005, and prior to that many students have benefited from his valued teachings at the Instituto Internazionale di Studi Musicali Comparati, Venice from 1983 onwards. Today, Pandit Budhaditya Mukherjee has over 50 commercial musical releases worldwide, in the forms of compact discs, long playing discs and cassettes produced by various reputed music companies.

Born in a purely classical music family Burdwan in West Bengal, Soumen Nandy started playing tabla at the age of 6 years. He started his training in tabla under Pt. Pankaj Chatterjee, who is a renowned tabla maestro of Farukabad gharana and a disciple of Ustad Keramatullah Khan and pursuing his training with him. Besides, he is also pursuing training under Pt. Arup Chatterjee who is also a renowned musician and son of PT. Pankaj Chatterjee.Soumen is a national scholarship holder of the Central Government. He is also a regular artist of the All India Radio and Doordarshan.

At this age of 27 years, he has already accompanied with some of the renowned musicians like Pt. Buddhaditya Mukherjee at the concert of Dhawal Nisha organized by Pancham in Kolkata. Also he has accompanied with Pt. Amiya Ranjan Bandopadhyay, Pt. Kartik Kumar and Pt. Partho Chatterjee in many concerts. His style of playing is being highly appreciated by the audience of Kolkata and also of other states. 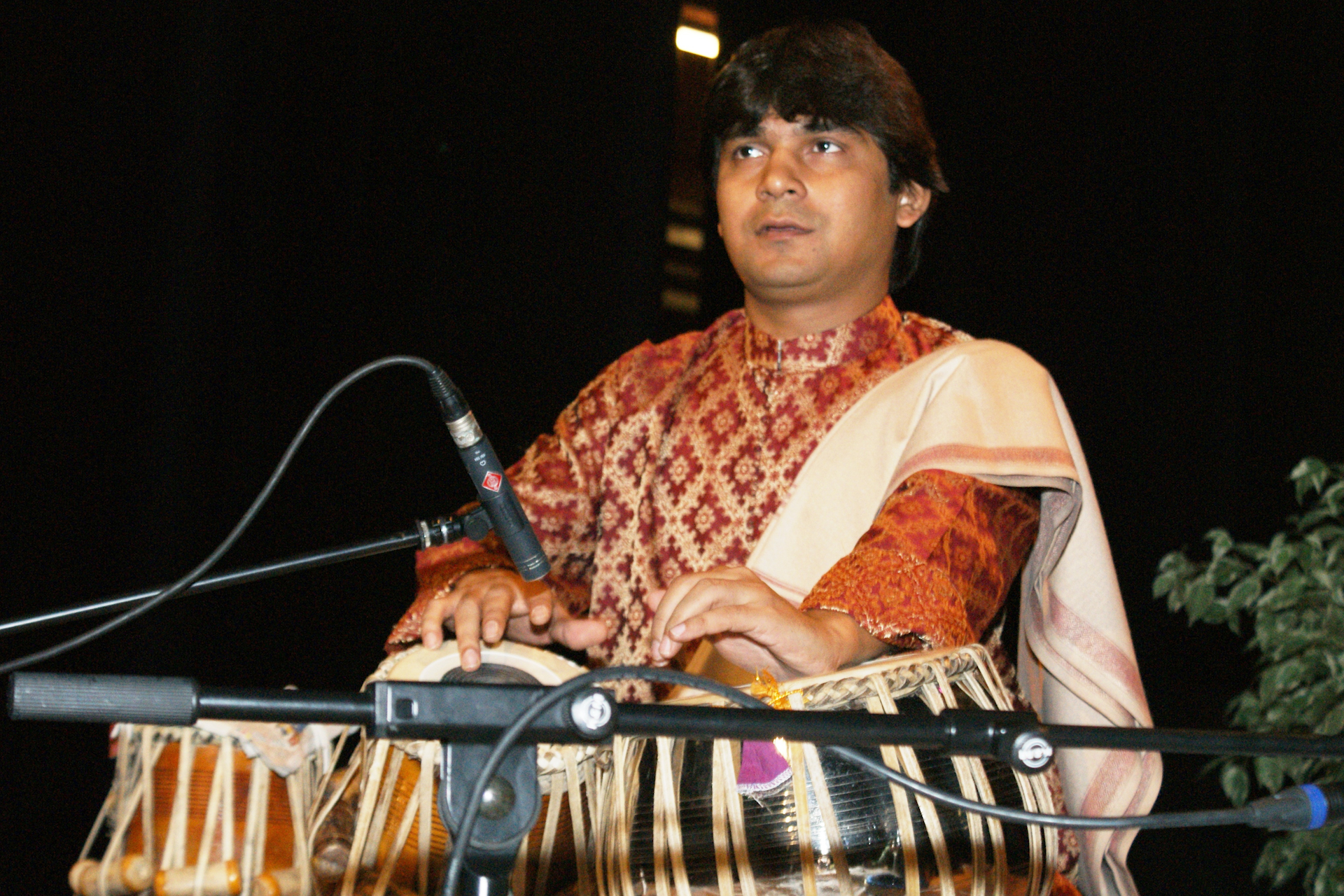 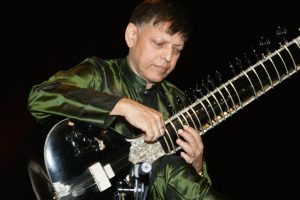 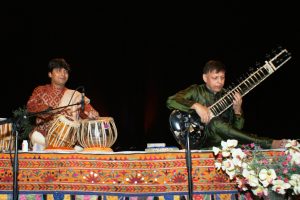 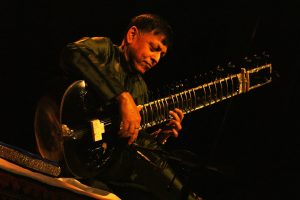 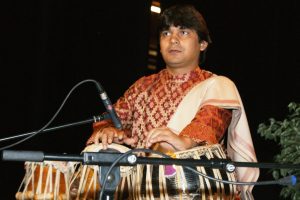 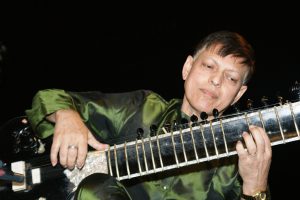 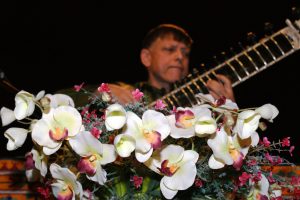 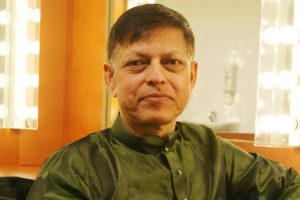 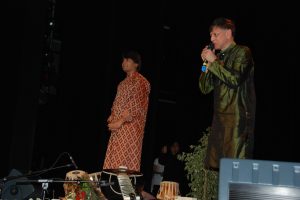 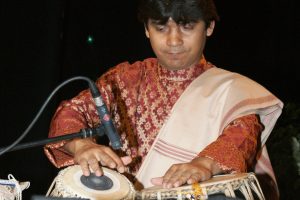