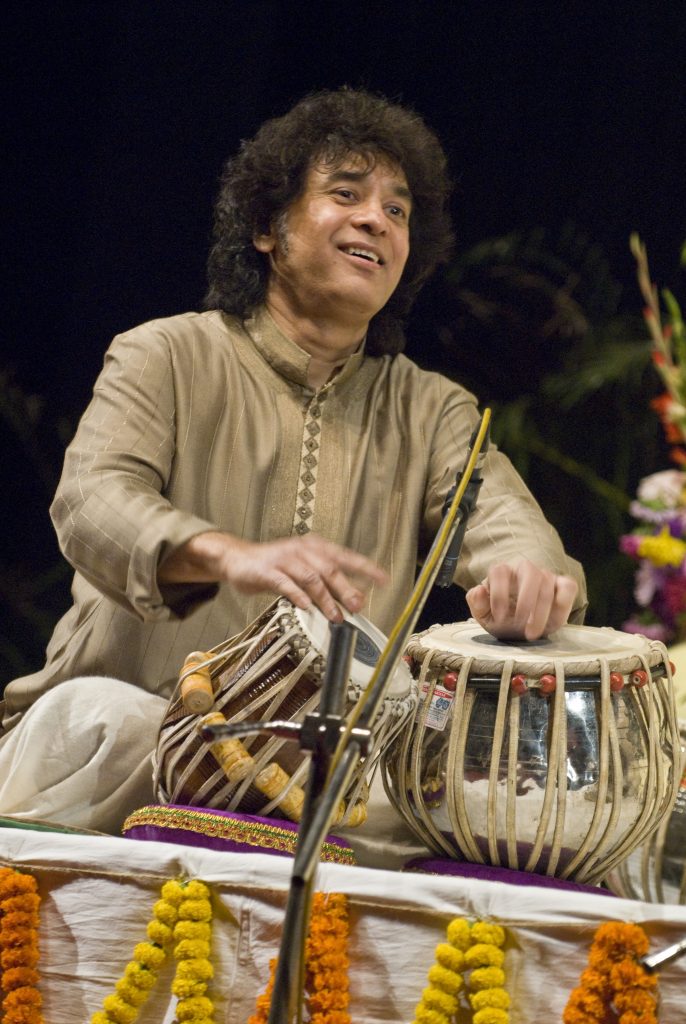 Ustad Zakir Hussain is today  appreciated both in the field of percussion and in the music world at large as an international phenomenon. A classical tabla virtuoso of the highest order, his consistently brilliant and exciting performances have not only established him as a national treasure in his own country, India, but gained him worldwide fame.

His playing is marked by uncanny intuition and masterful improvisational dexterity, founded in formidable knowledge and study. The favorite accompanist for many of India’s greatest classical musicians and dancers, he has not let his genius rest there. Widely considered a chief architect of the contemporary world music movement, Zakir’s contribution to world music has been unique, with many historic collaborations, including Shakti, which he founded with John McLaughlin and L. Shankar.

Stichting NAAD has been very fortunate to host Ustad Zakir Hussain in 2012 and 2014 to sold out concerts in Amsterdam.

Navin Sharma (Dholak) was born in the Ulhasnagar district of Maharashtra in 1975 to a musical family and started studying the dholak at a very young age. His first guru was his father, Shyam Rughuram Sharma, and through these studies was introduced to other local musicians who were actively composing scores for Bollywood films. After realizing his desire to study more Indian classical music, his father insisted he learn from tabla master Ustad Allarakha, with whom he studied for several years.

Anantha R. Krishnan is the grandson and disciple of mridangam maestro Vidwan Shri. Palghat R.Raghu. Krishnan initially learned mridangam from his uncle, Shri. R. Ramkumar. He also studies tabla with Ustad Zakir Hussain. He holds a Bachelor of Arts from Dartmouth College and a Master of Fine Arts from Mills College, California. He currently serves on the faculty of KM Music Conservatory in Chennai.

Sabir Khan was born in Jodhpur, Rajasthan and belongs to Sikar Gharana of music that has given several stalwarts to Indian classical music. He is the ninth generation to take up sarangi, after his father the iconic Ustad Sultan Khan. Sabir khan is well known today for his delicate mastery of sarangi. His technique of playing is rare combination of sur and laya (melody and rhythm). Sabir Khan already remarkably imbibed almost all of his father’s repertoire with a similar command  and mastery on the sarangi. 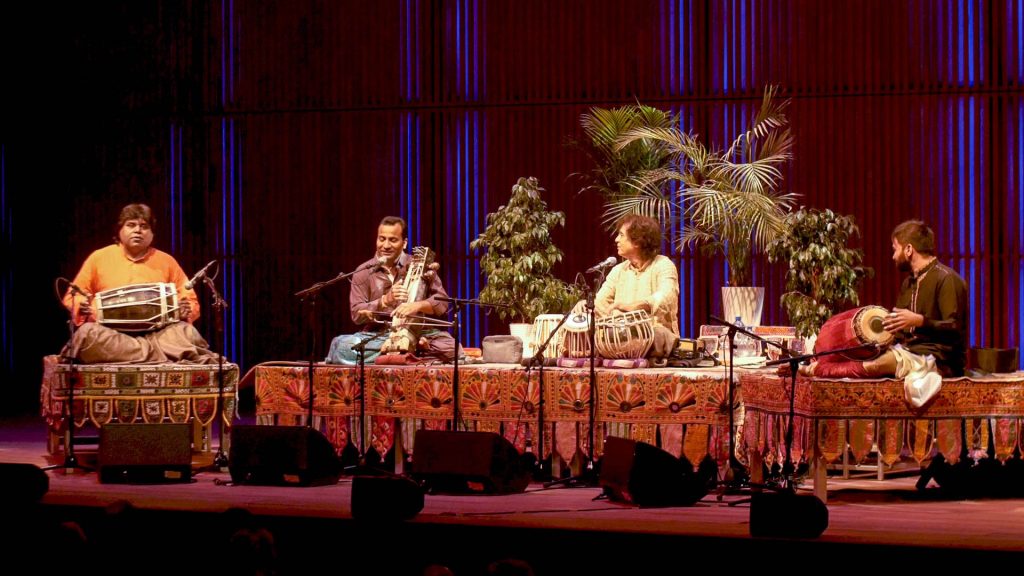 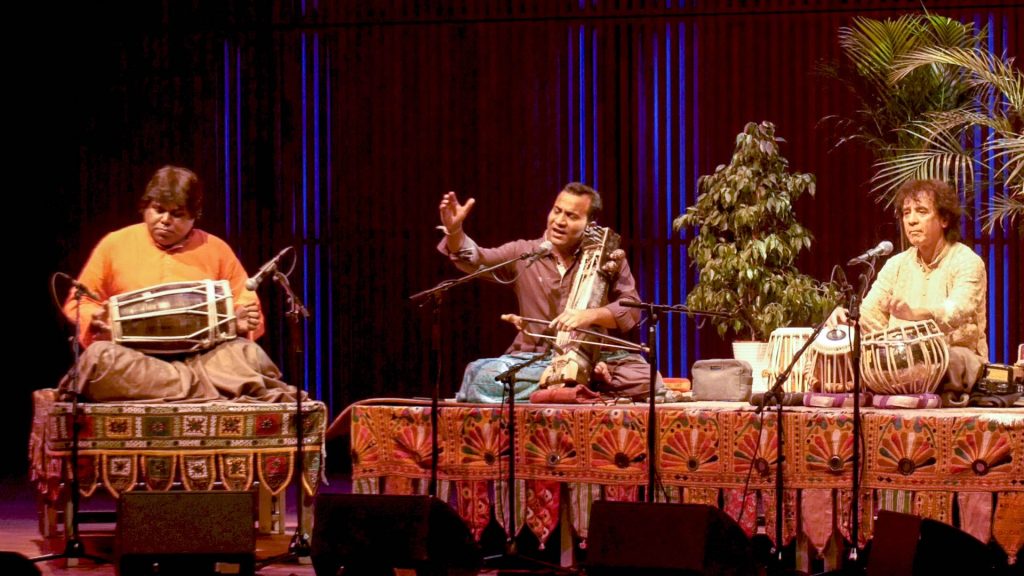 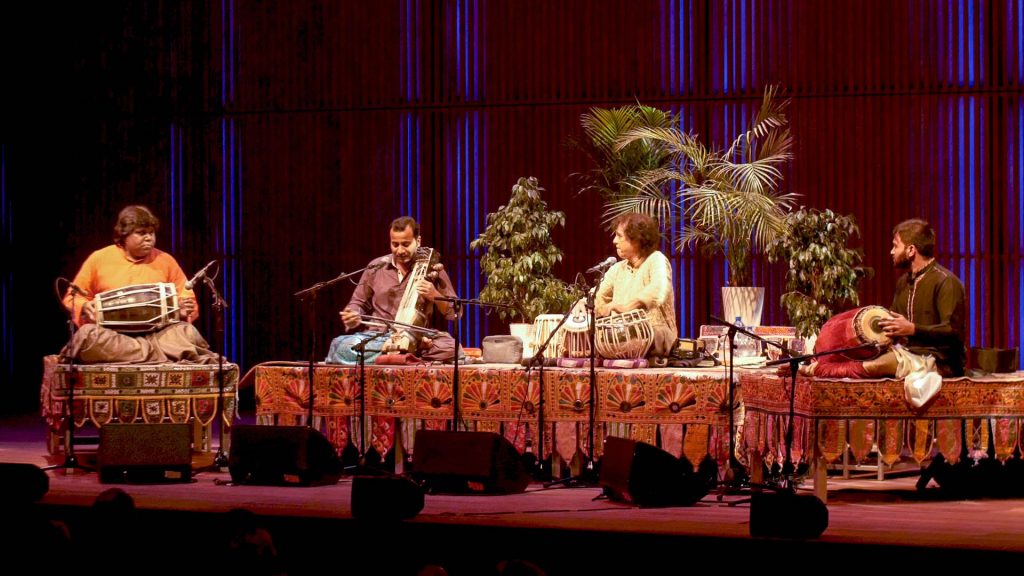 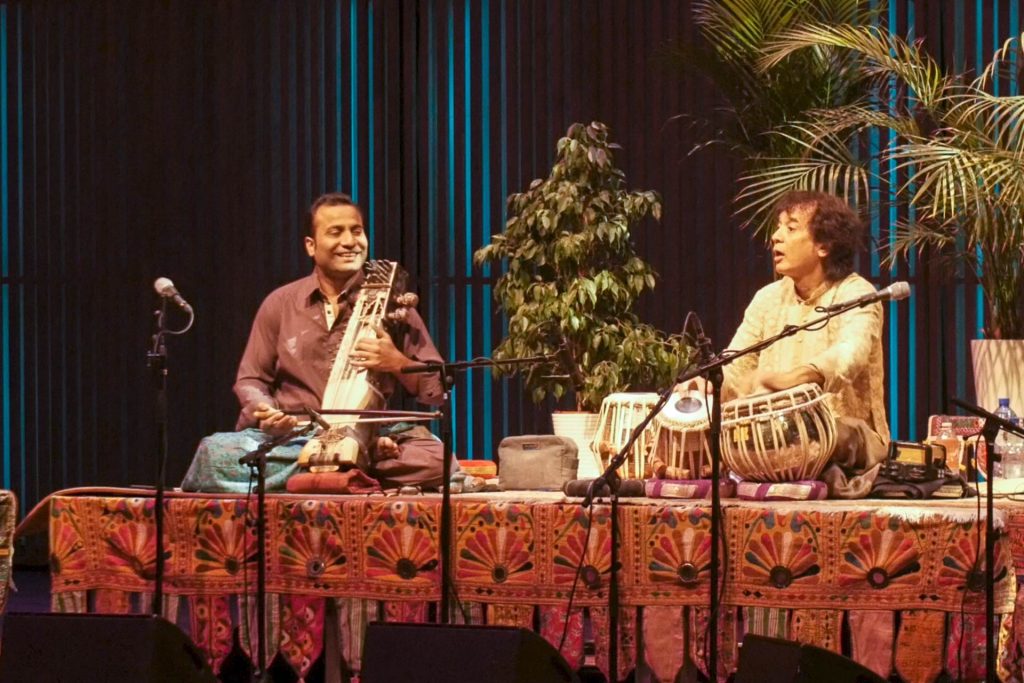 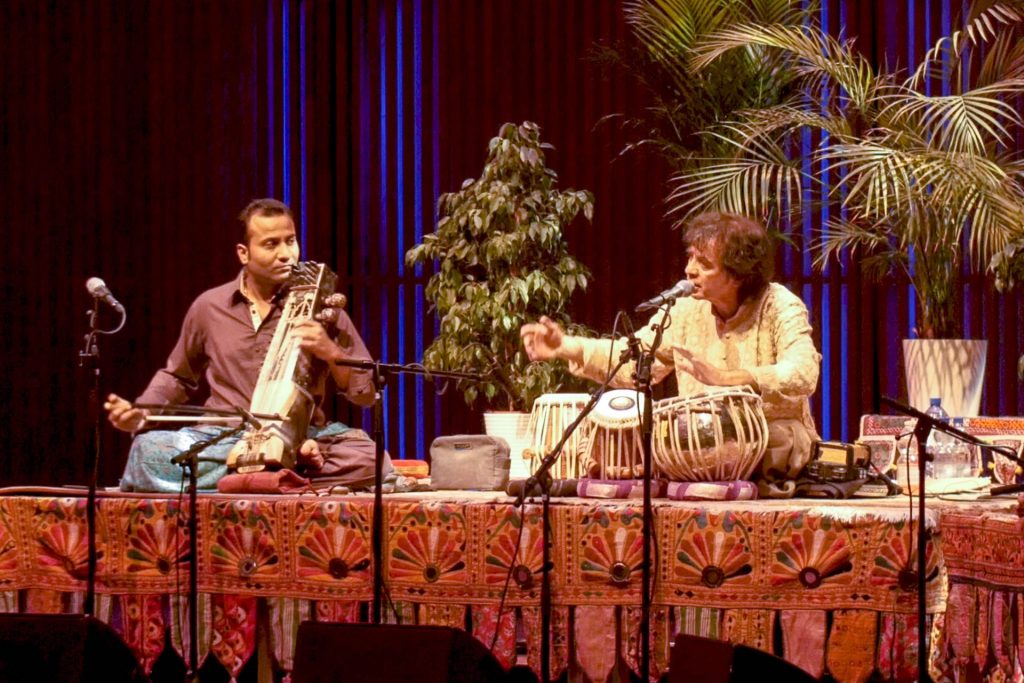 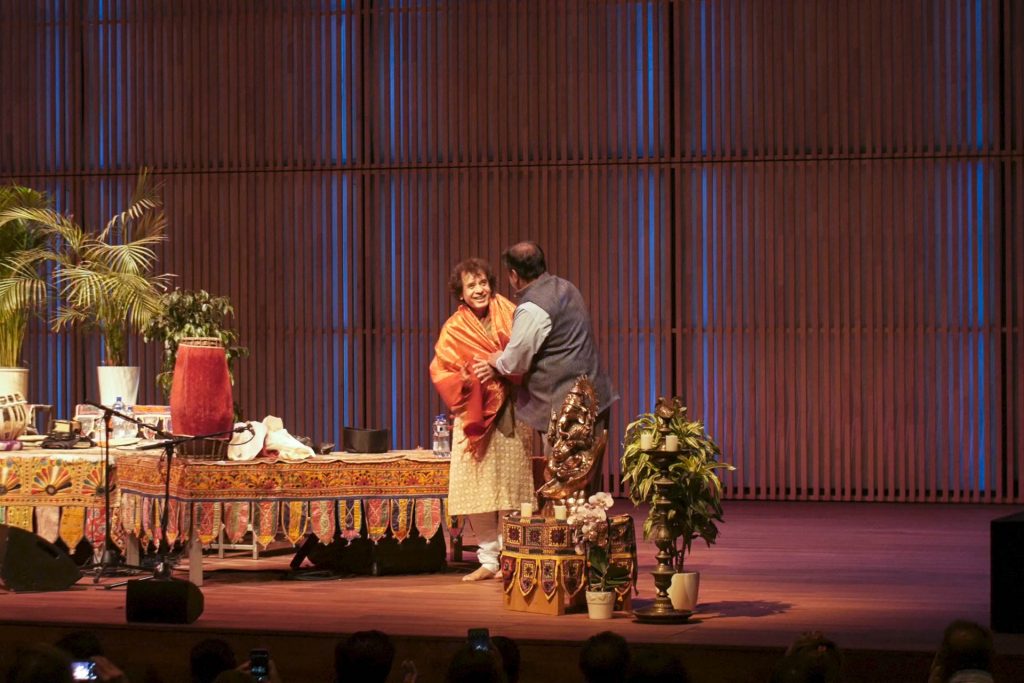 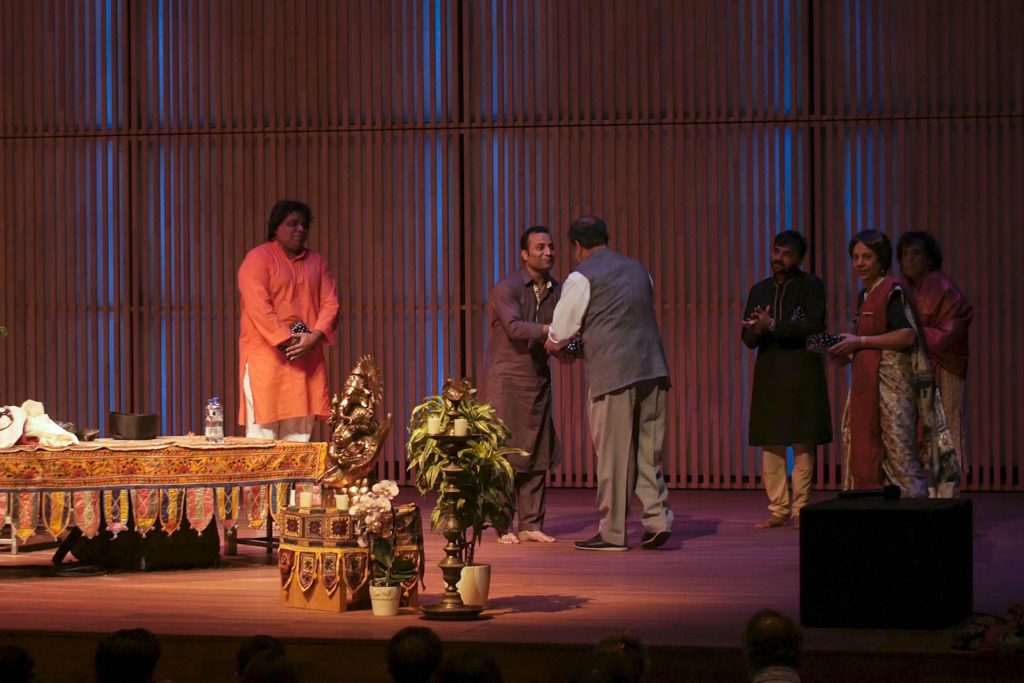 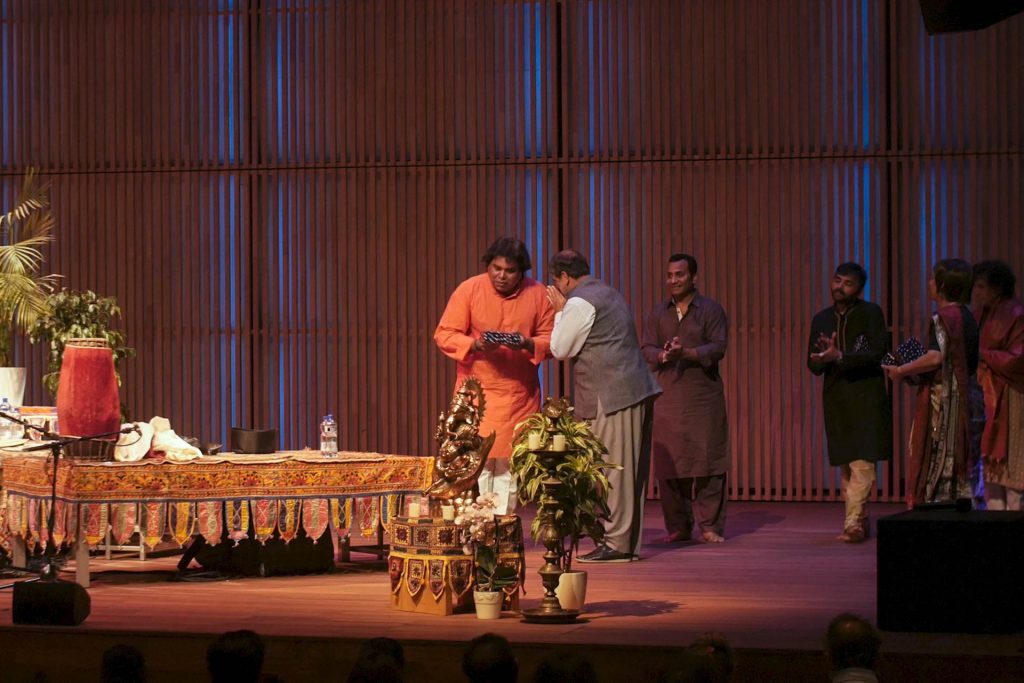 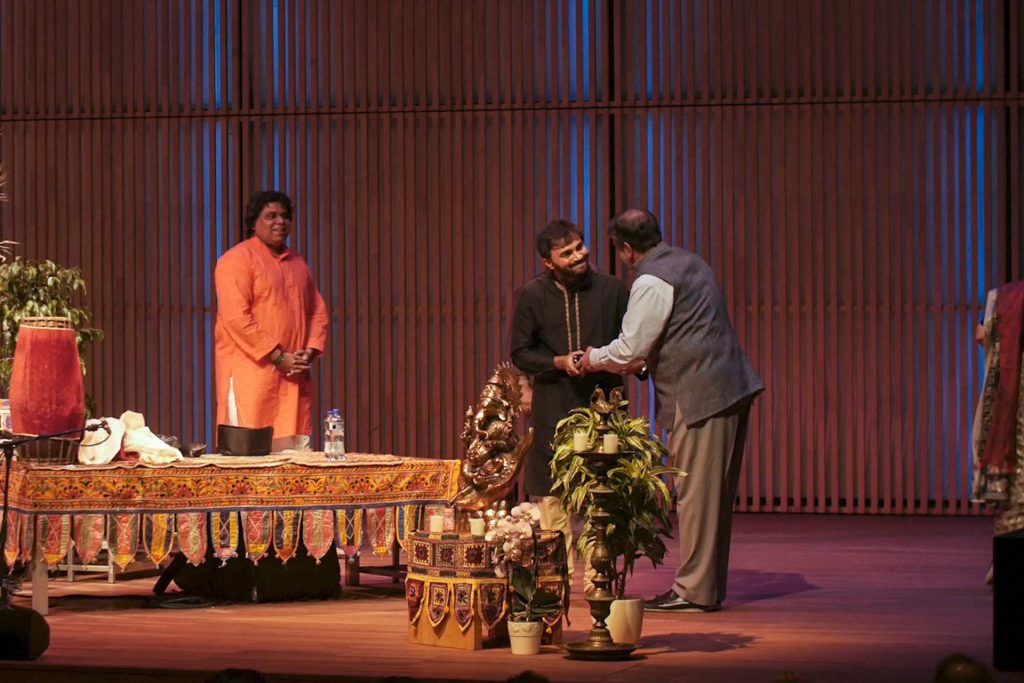