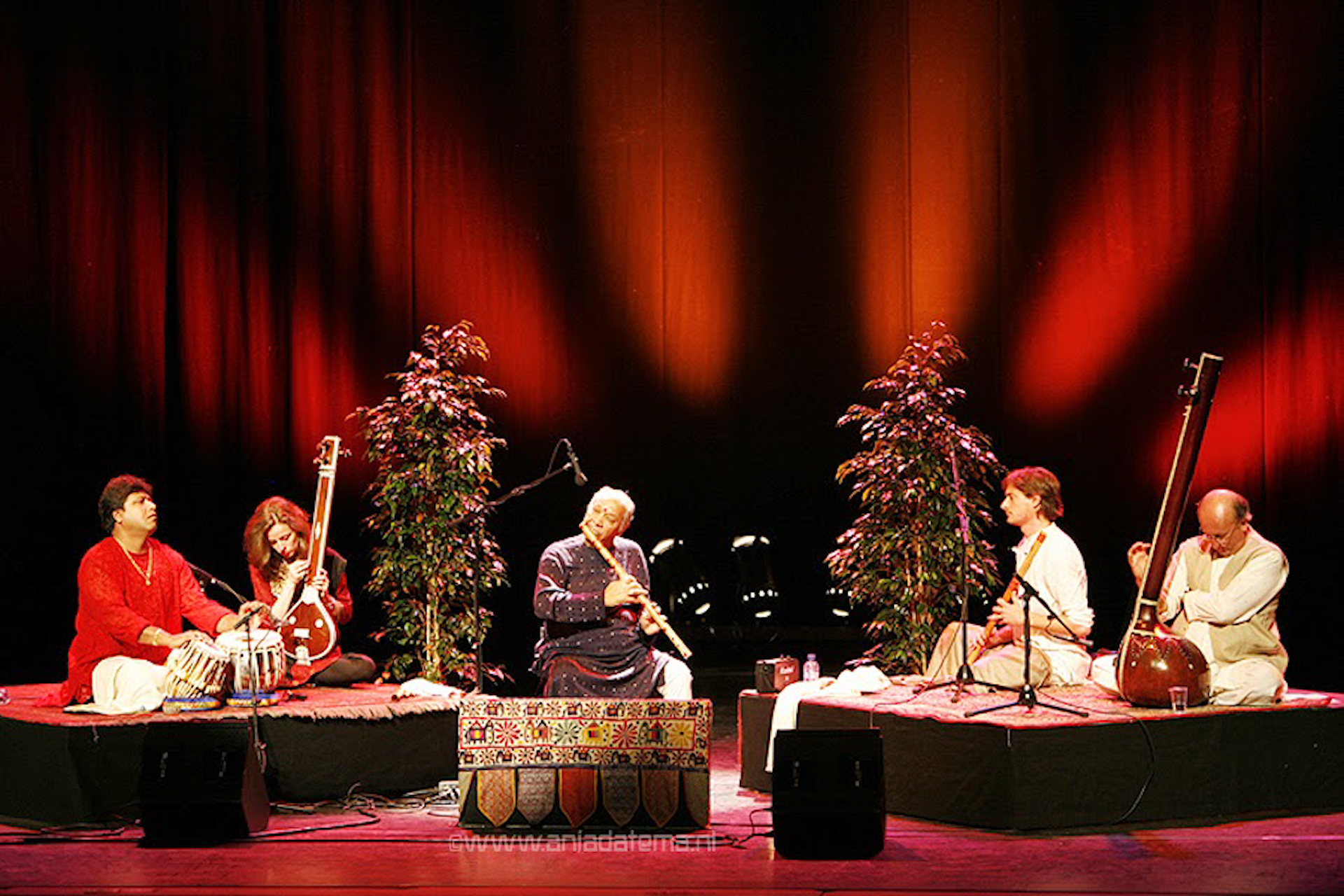 An internationally acclaimed flutist of India, Pandit Hariprasad Chaurasia is a very popular and eminent artiste par excellence who is known for his outstanding contribution in popularizing Indian Classical Music all over the world.  His consummate artistry has distinguished him as the greatest living master of the North Indian Bamboo Flute, acclaimed both at home and abroad.When he is not touring and performing he is busy teaching music in Mumbai, where he has built a Vrindaban Gurukul, a Gurukul type ashram where he teaches music in the traditional Guru-Shishya Parampara. For his students hailing from Eastern and Central zones, he has another school in the same Gurukul style in Bhubaneswar, Odisha. He also teaches music at the Rotterdam Music Conservatorium, where he is the Artistic Director of the Indian Music Department.

Acknowledged as the scion of the Gwalior musical gharana, Meeta Pandit has emerged as a shining star in the world of classical music. Meeta is grand-daughter and disciple of Padma Bhushan Pt Krishna Rao Shankar Pandit, the doyen of Northern Indian Classical music in the 20th century, and the daughter and disciple of legendary Pt L K Pandit. Meeta is the sixth of the unbroken Pandit line and has the unique distinction of being the first woman musician in the family. Her melodious and robust voice coupled with intricate handling of ragas has won her critical acclaim, and a following of music lovers.Meeta’s voice is unique-deep, rich and penetrating with tremendous power, stretching over an amazingly wide range of over 3 octaves. The rendering of traditional, but increasingly rare, Tappa is one of the sublime offerings in her concerts. Besides the styles of Khayal and Tappa, Meeta is equally adept with genres of Tarana, Bhajan, Thumri, Sufi, as well as cross cultural music. 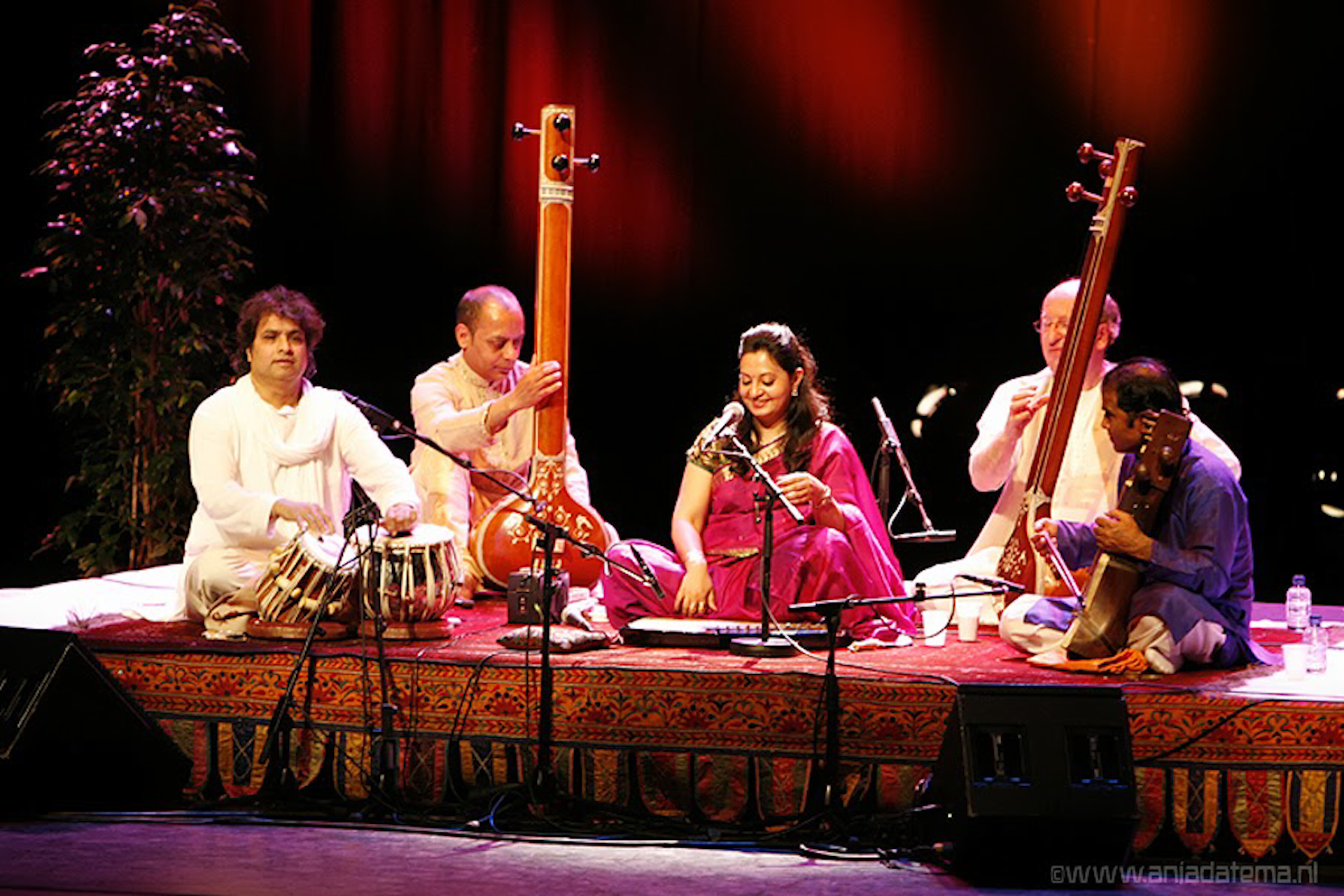 Subhankar Banerjee is one of the best tabla player of his generation. At the age of five, this musical wonder kid was placed under the training of Shri Swapan Shiva, a celebrated artist and teacher of Farukhabad Tabla Gharana and over the years he has been dedicating himself for learning other Gharanas from different maestros.He received awards in his early age from celebrities like Satyajit Ray in the year 1977, Pandit Ravi Shankar in the year 1985 and from President of India in 1987. Training in vocal music from his childhood made him a competent vocalist as well.

Amsterdam based artist Sandip Bhattacharya is a prominent name among the lovers of Indian classical music. He is a disciple of Pt. Ishwar Lal Mishra of Benaras and Pt. Aravind Mulgaonkar of Mumbai. Thus his style of playing is very unique which elaborates a wide range of 3 gharanas and Sandip beautifully combines this style to express his musical depth.He shares this knowledge with his students in Netherlands, different part of Europe and in India.Sandip has been traveling and performing with top Indian classical musicians for the last 25 years all over the world. He regularly performs in India as well abroad for festivals, concert halls, Radio and TV.

Rafiq Ahmed is a proud representative of generations of sarangi players of the Sikar gharana and is today a known Sarangi player from Mumbai, India.Born in a musical family, Rafiq learnt this melodious instrument under the guidance of his father Ustad Abdul Karim Khan of Jaipur. He is the younger brother of famous Sarangi player Liyakat Hussain.Rafiq regularly performs in India as well as abroad. 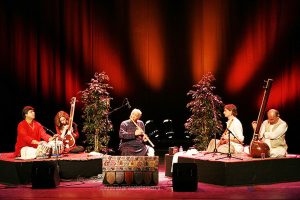 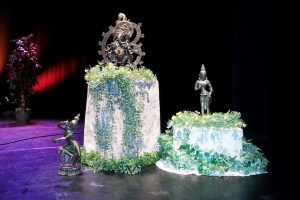 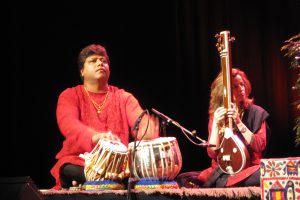 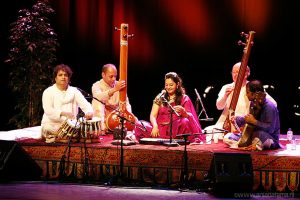