Soulful melodies by the Sitar Wizard 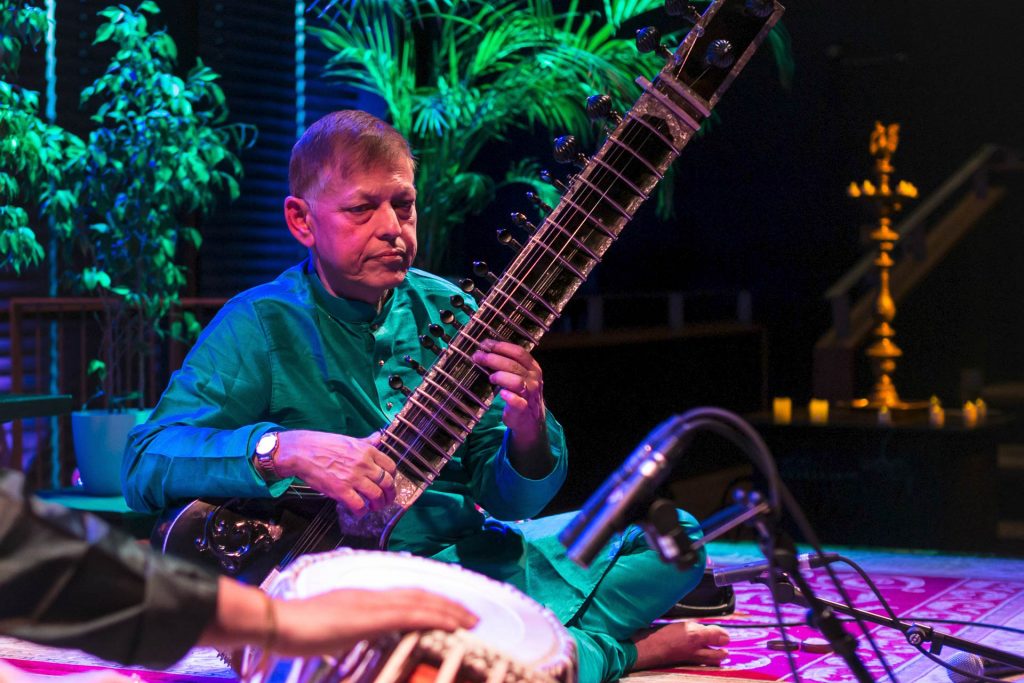 Upholding with great distinction the traditions of the Imdadkhani Gharana of Sitar, Pandit Budhaditya Mukherjee’s name has become synonymous with the sitar. Considered as the leading sitarist of his generation, Budhaditya Mukherjee has received his entire training in Sitar and Surbahar from his illustrious father, Late Pandit Bimalendu Mukherjee, the well-known sitarist and a doyen of the Imdadkhani Gharana of sitar, who initiated his son into sitar from the age of 5. From then, responding to the finesse of his father’s profound teachings, Budhaditya’s music has blossomed into a unique lyrical magic that reflects the ‘gayaki ang’ on the sitar with its befitting clarity.

Today, he has also improved the creative concepts of Ustad Imdad Khan – after whom the gharana is named and in the process, he has also popularized immensely the traditions of Imdadkhani Gharana. The depth of his alap and the intricate taankari is a reflection of a mastery over his instrument that has done justice to his Guru, his father, Pandit Bimalendu Mukherjee.

Born in Burdwan in West Bengal, Soumen Nandy started playing tabla at the age of 6 years. He started his training in tabla under Pt. Pankaj Chatterjee, who is a renowned tabla maestro of Farukabad gharana and a disciple of Ustad Keramatullah Khan.

Besides, he pursued training under Pt. Arup Chatterjee who is also a renowned musician and son of PT. Pankaj Chatterjee. Soumen is a national scholarship holder of the Central Government. He is also a regular artist of the All India Radio and Doordarshan. 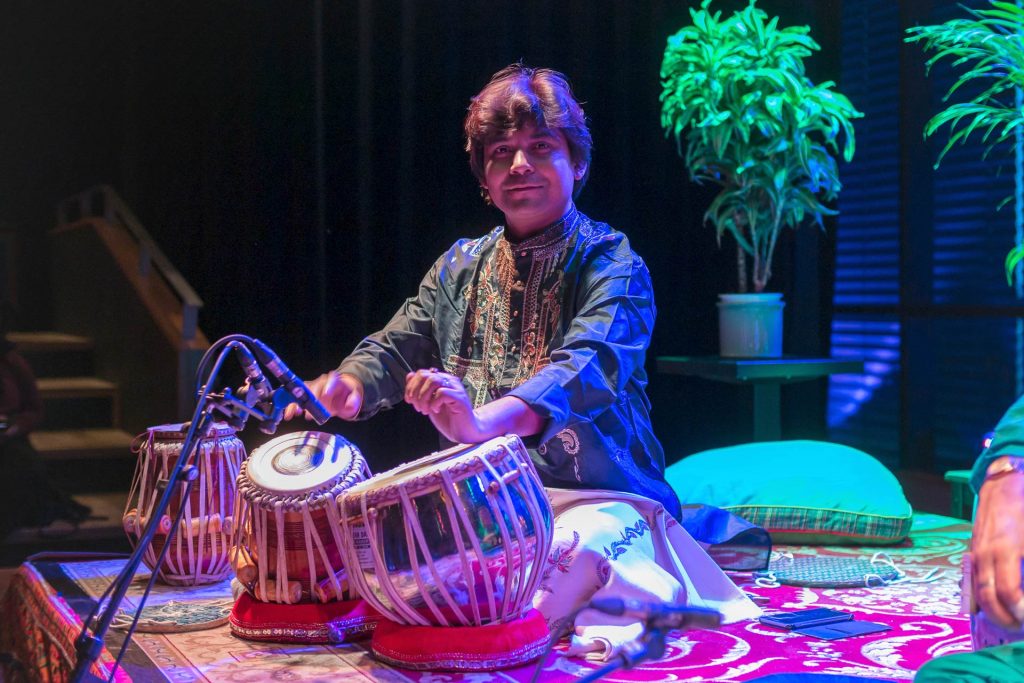 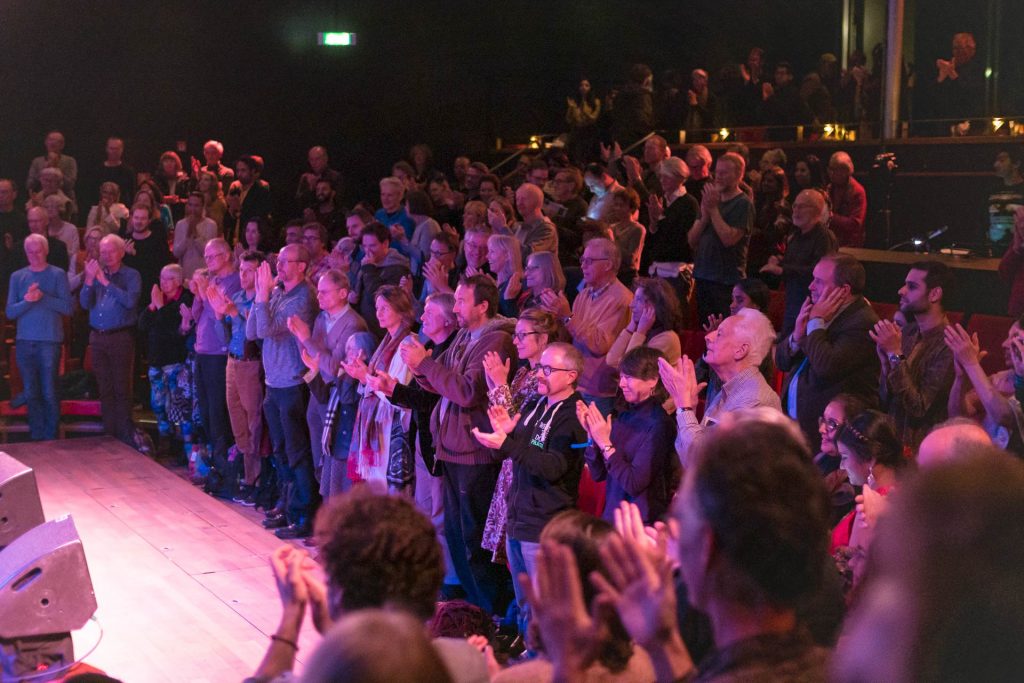 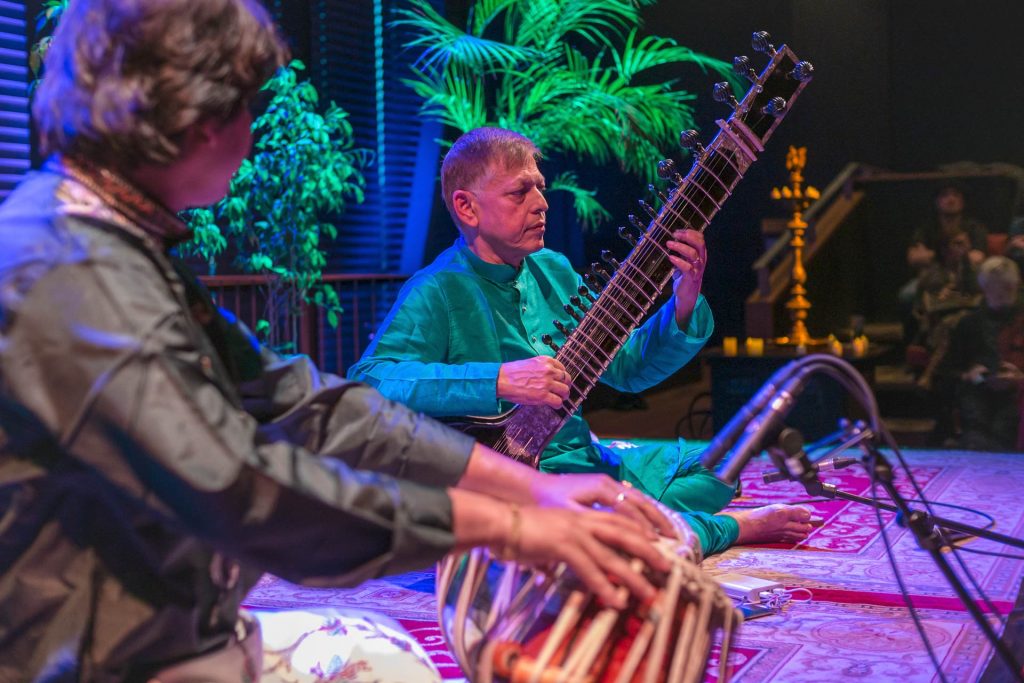 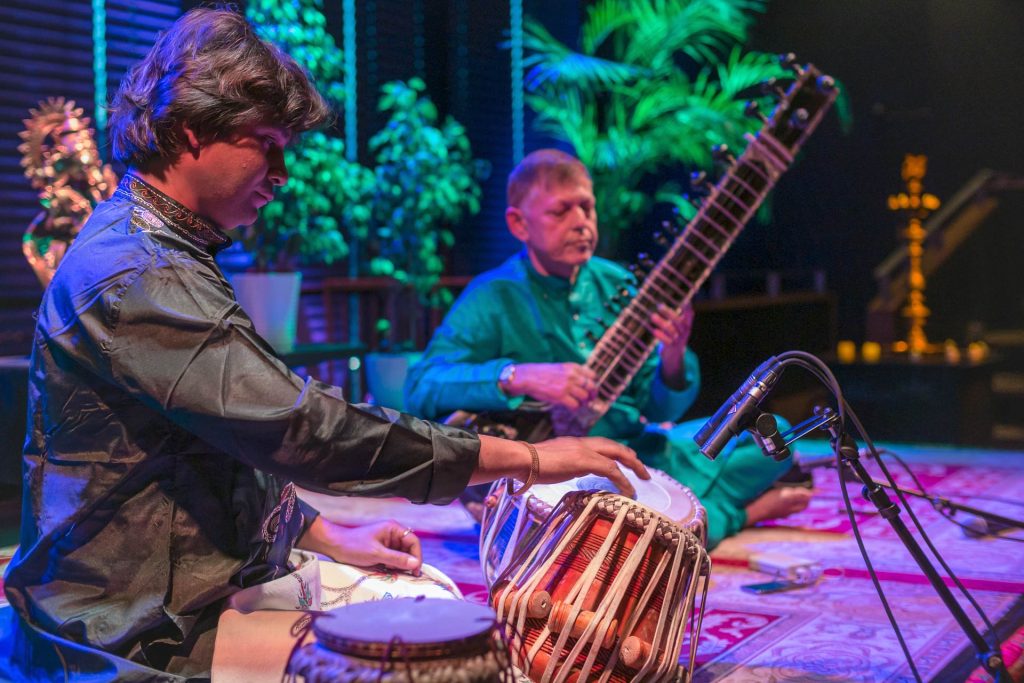 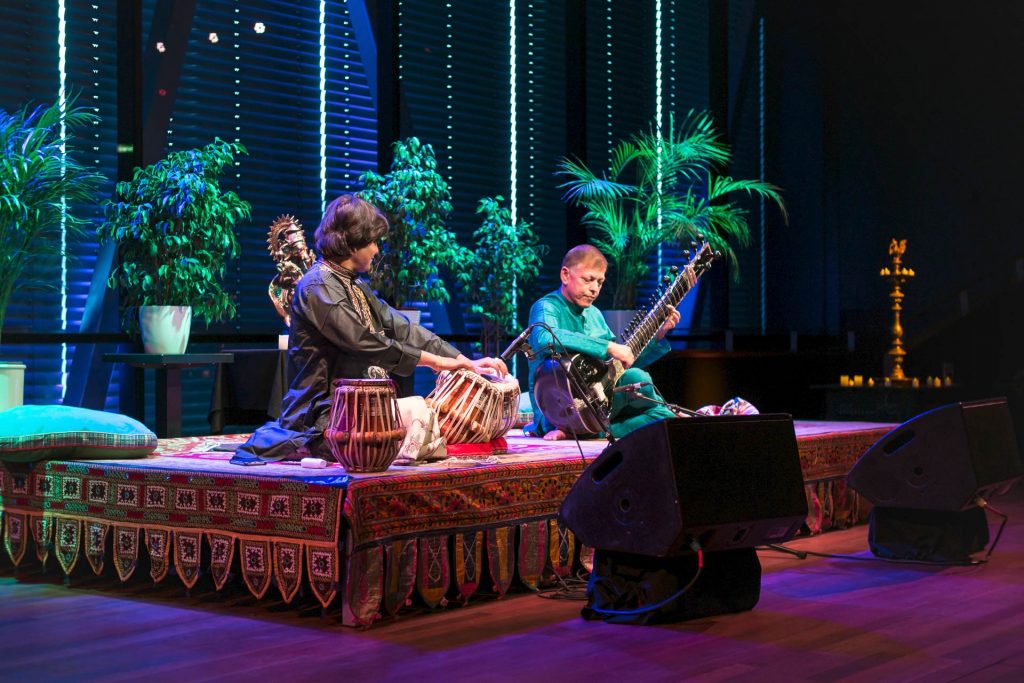 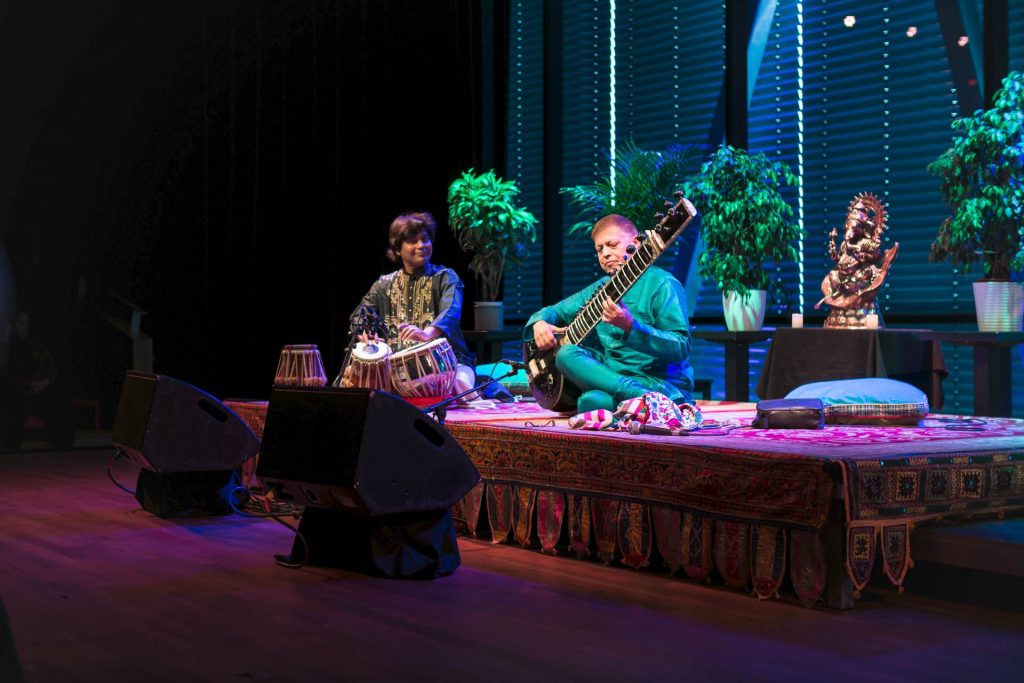 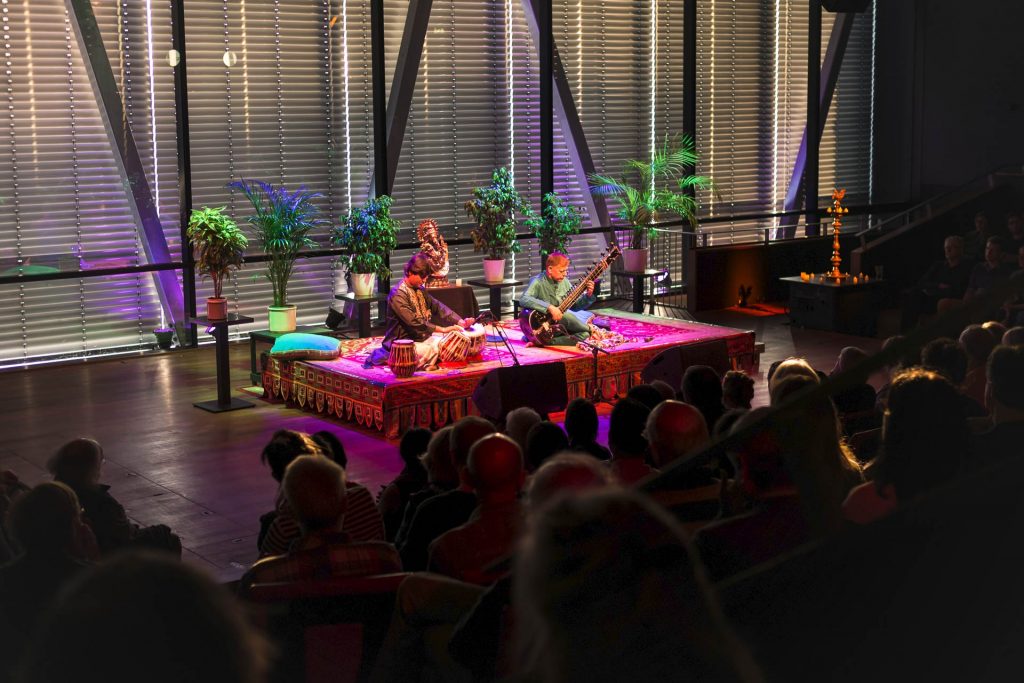 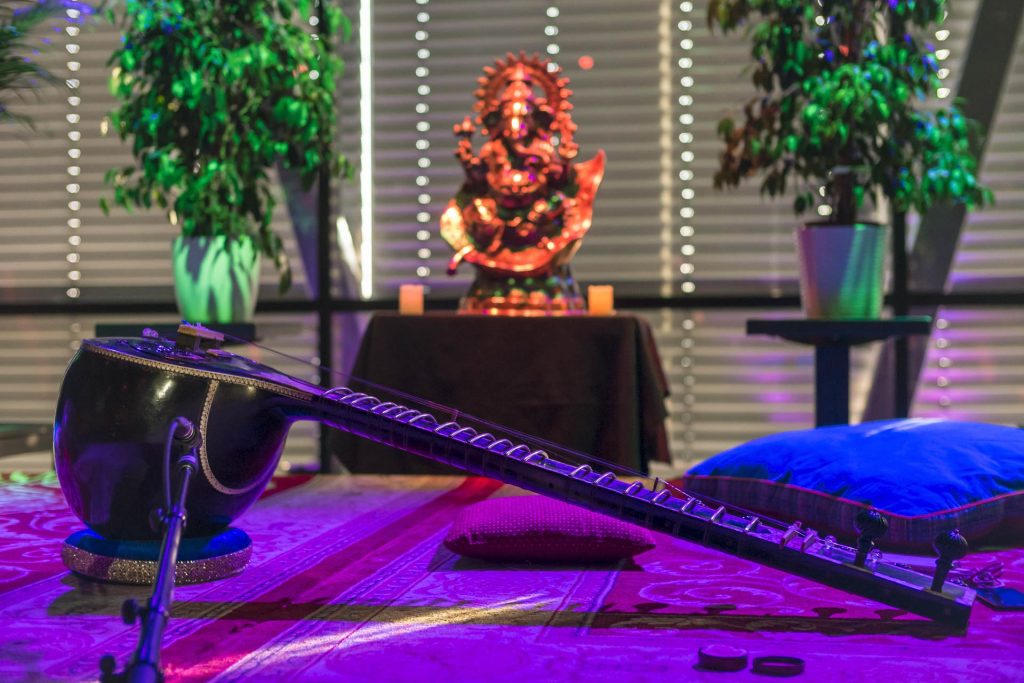