Zakir Hussain & The Masters of Percussion 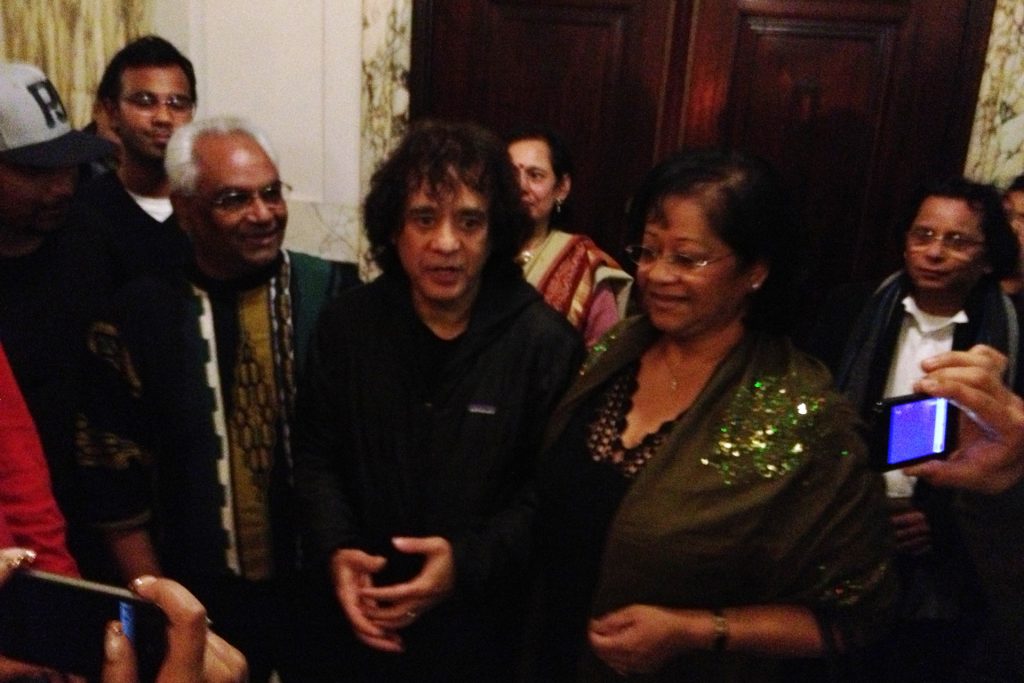 A national treasure in his native land, Zakir Hussain is among the most internationally successful musicians in the history of India. He has thrilled audiences throughout the world with his sensuous and compelling mastery of tabla, which the Washington Post calls “intoxicating in its intensity,” with a “virtuosity that is barely to be believed.” From meditative classical ragas to high energy rhythmic drumming, Zakir Hussain and his Masters of Percussion will energetically showcase the great breadth of Indian music in a fascinating journey you won’t want to miss!

The son and disciple of sitar player Maestro Pandit Kartick Kumar, Niladri Kumar is a maverick musician. He started learning the sitar at the tender age of four and did his first public performance at the age of six. Hailed as one of the more serious young exponents of Indian Classical Music, Niladri’s flashes of unparalleled brilliance is a result of years of learning and a lineage of five generation of sitar players. This has led to a profound understanding of the artistic aspects & nuances of diverse gharana styles and a mastery of technical skill. An orthodox among the traditional and optimistically fearless among the creative, Niladri is a rare instrumentalist with an unique musical repertoire, innovative skills and the dexterity of swift, agile fingers. Be it at his Indian Classical Music Recitals or his World Music Concerts, he can almost immediately mesmerize the orthodox as well as progressive music lovers with an uncanny ability to strike an instant rapport with the audience that transcends all age barriers.

Dilshad Khan was born in Jodhpur, Rajasthan, and descends from a rich lineage of talented musicians. At the age of six, he began studying sarangi under the tutelage of his father Ustad Nasir Khan, a well known and gifted sitar player, his grandfather Ustad Gulab Khan, both an accomplished sarangi player and vocalist, and his uncle Ustad Sultan Khan, a highly-esteemed and world-renowned sarangi player. He has played with such revered artists as Ustad Zakir Hussain, Ustad Gulam Mustafa Khan, Pandit Bhavani Shakar, Abida Parveen, Siva Mani, and Louiz Banks. Dilshad has performed concerts in a wide range of musical styles all over the world, and his artistry can be heard in music for the silver screens of both Bollywood and Hollywood.

T.H.V. Umashankar is descended from a lineage of highly accomplished Carnatic (South Indian classical) percussionists. The grandson of Shri T.R. Hariharan Sharma and son of ghatam legend T.H. “Vikku” Vinayakram, he has distinguished himself as an accompanist to the esteemed Carnatic musicians of our time, including M.S. Subbulakshmi, Balamurali Krishna and U. Srinivas. He has also performed with great musicians in the Hindustani (North Indian classical) tradition, with Western jazz artists such as John McLaughlin and Jonas Hellborg, and as a regular session artist for Indian cinema music composers such as A.R. Rahman and Illayaraja. 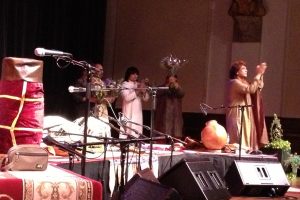 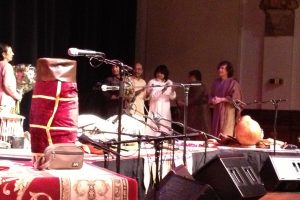 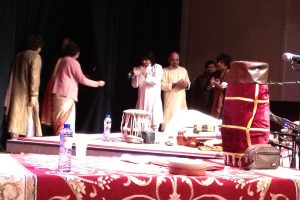 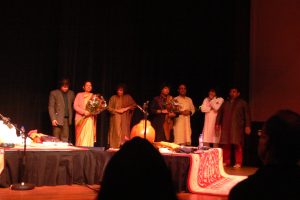 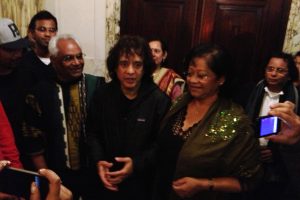