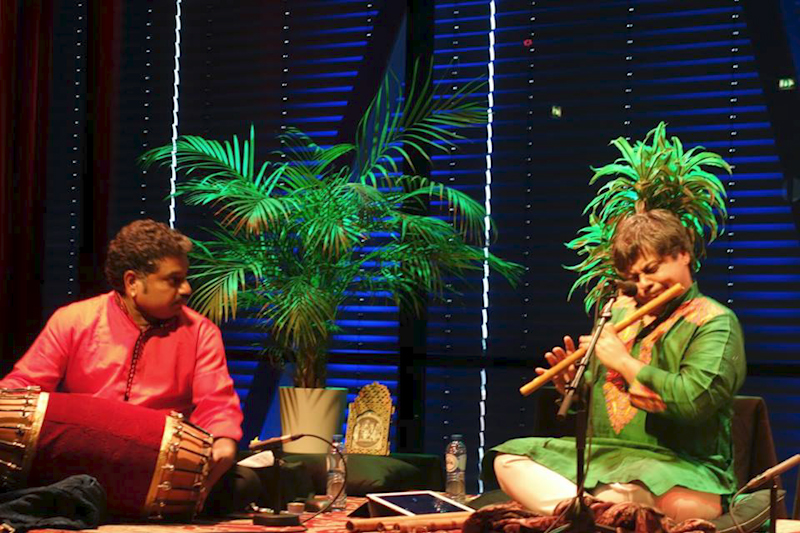 Trained by father Subramanyam and vocal maestros R.K. Srikantan and Palghat K.V. Narayanaswami and under Pandit Jasraj in Hindustani Music, Shashank Subramanyam is presently considered one of the best Bamboo Flute Artists and is hailed so by the Indian and international media alike. With scintillating, primal tones he truly sings through the most organic and ancient of all instruments.His logic-defying virtuosity is the result of a magical innate talent coupled with the best possible training. Shashank has propelled the Bamboo flute into an enviable position by his playing techniques of which “the multi flute transposed fingering technique” and “the dual octave production” have won him world acclaim.

Purbayan Chatterjee is considered as one of the finest Sitar players in Indian Classical music. He belongs to the famous Senia Maihar Gharana, the school established by musical genius Baba Allauddin Khan, the guru of such stars as Ustad Ali Akbar Khan on the sarod and sitar players Pandit Ravi Shankar and Pandit Nikhil Banerjee.

Purbayan is a multifaceted musician. Along with his concerts of North Indian raga music, he also performs with musicians from the South Indian raga tradition and participates in various fusion projects with jazz and world musicians all over the globe.

Parupalli Phalgun is a talented mridangam and kanjira player. He started learning percussion from the Late Radhakrishna Raju, and later from his son Shri. M.L.N. Raju of All India Radio, Vijayawada. 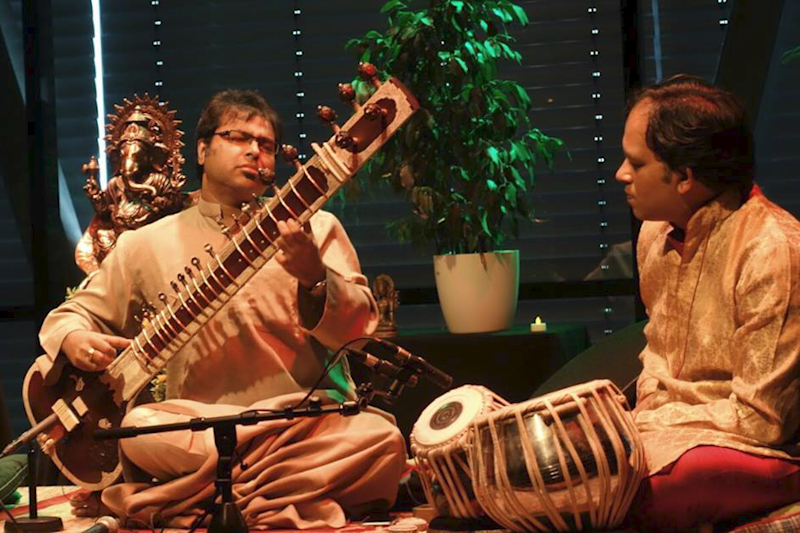 Shahbaz is an extremely versatile tabla player. He has mastered all the imperative traditional skills as well as the ability to project those skills to more contemporary styles. His solo performances have gained great recognition all over the world. He is also much sought after for his accompaniment skills by many of the great masters musicians of India & Pakistan - including Ustad Salamat Ali Khan, Ustad Shahid Parvez, Ustad Rais Khan, Ustad Fateh Ali Khan, Pt Hariprasad Chaurasia and ghazal legend Ghulam Ali to name but a few. 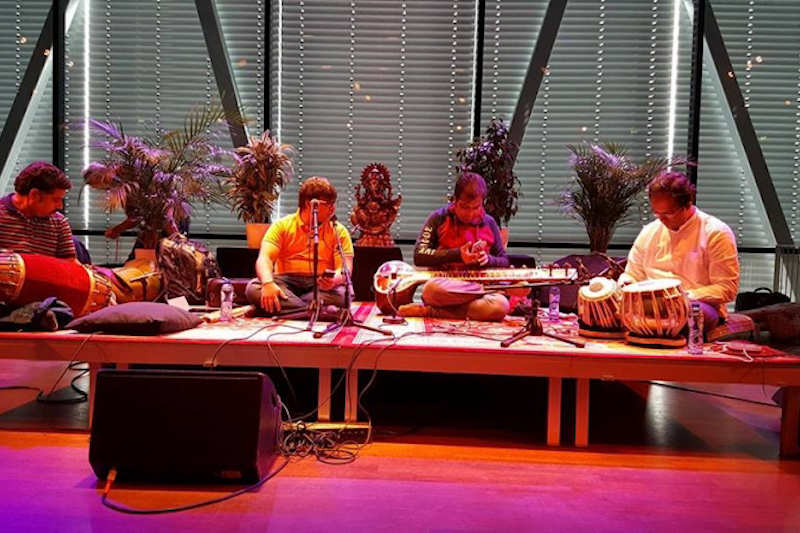 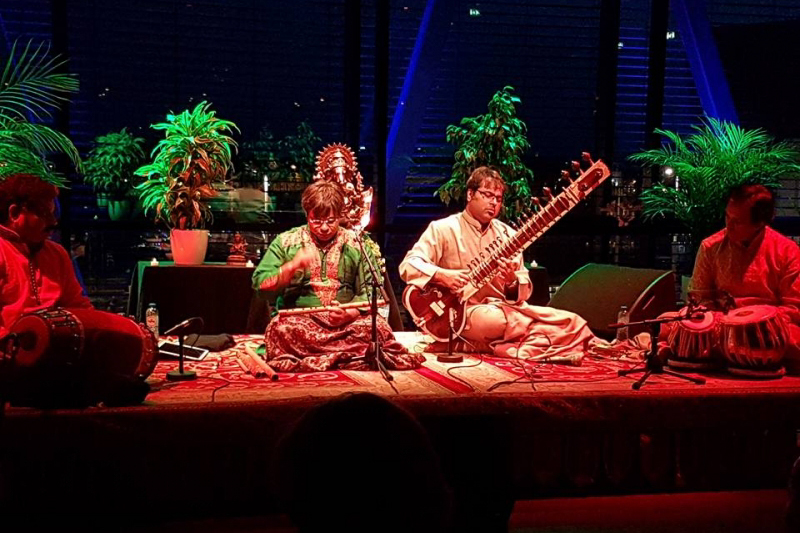 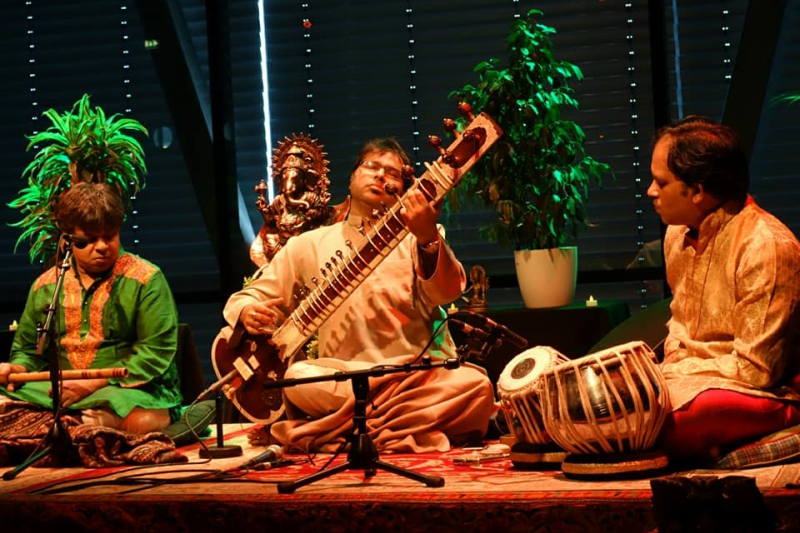 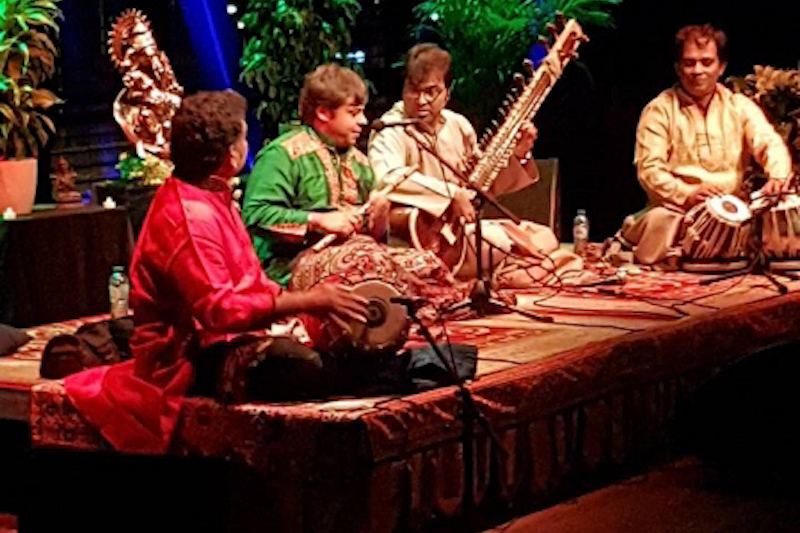 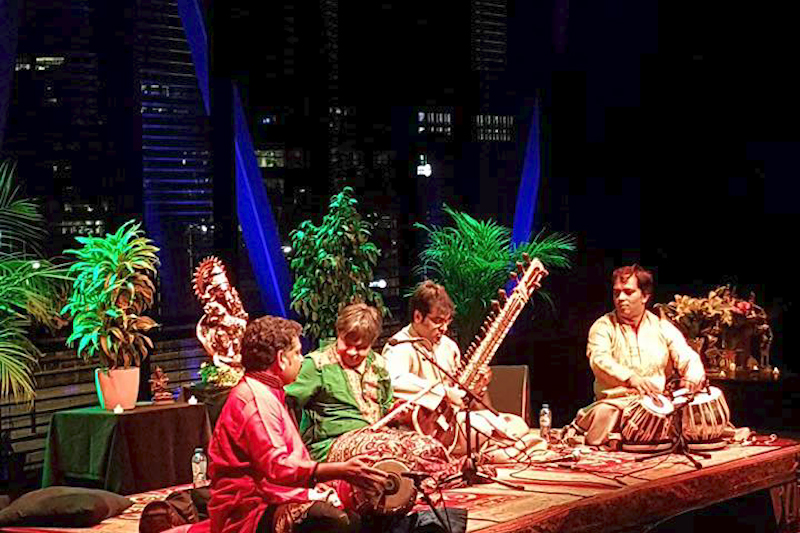 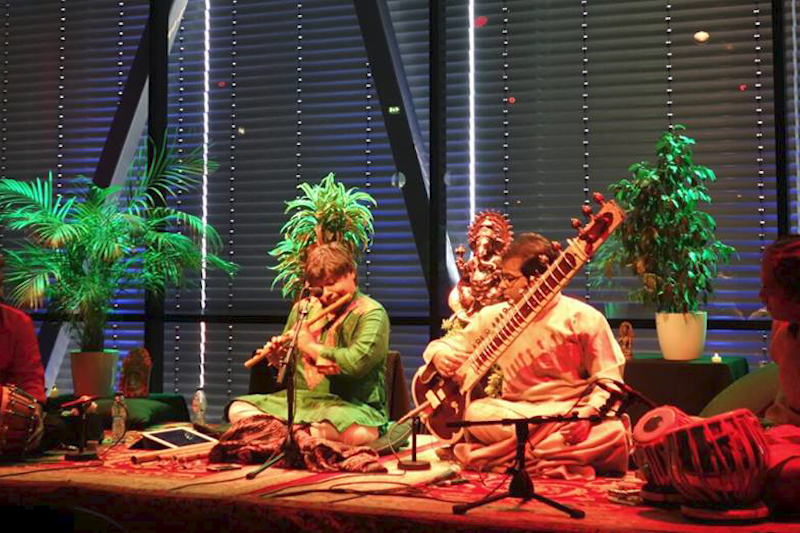 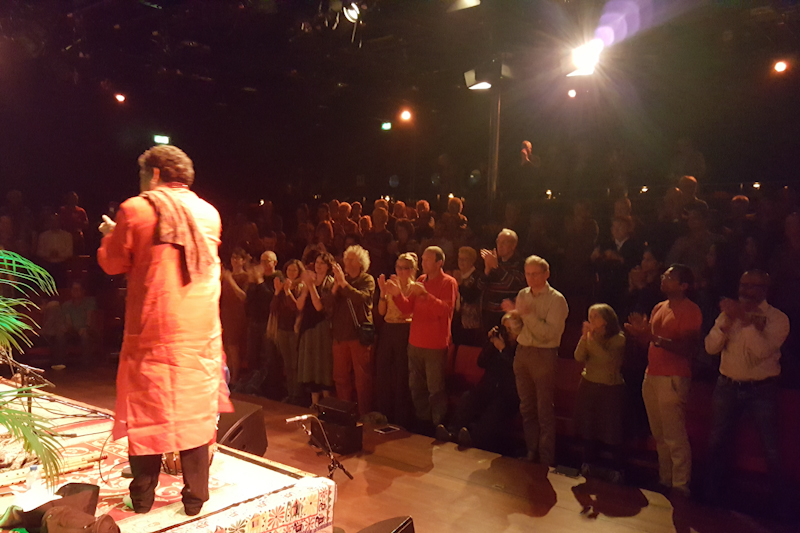 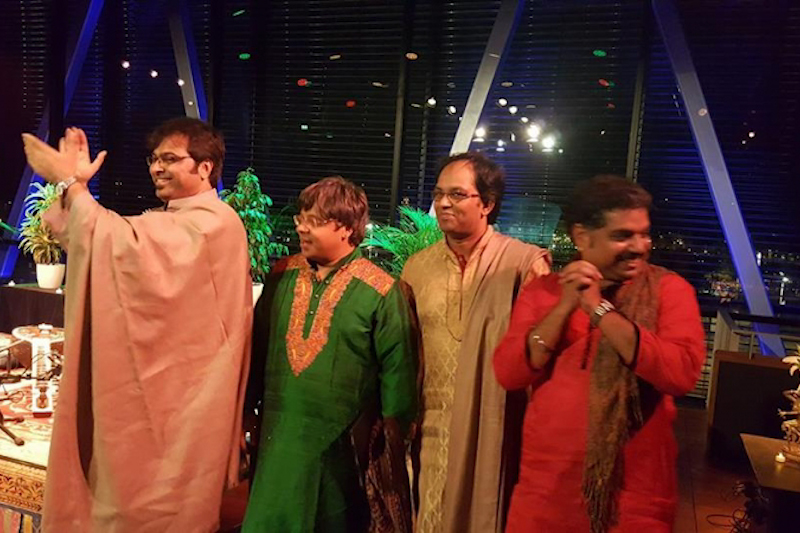 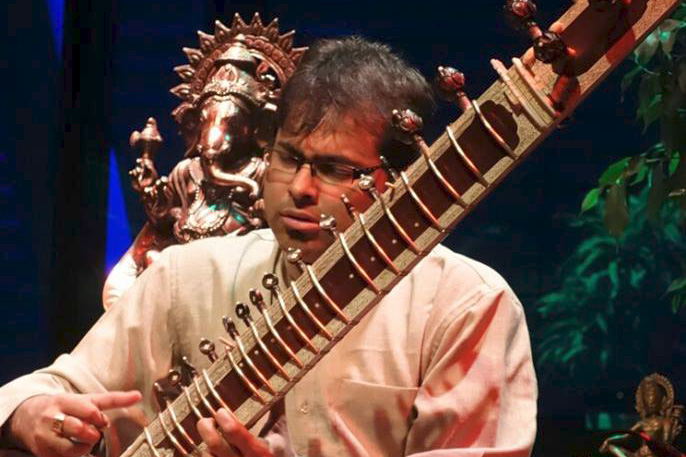