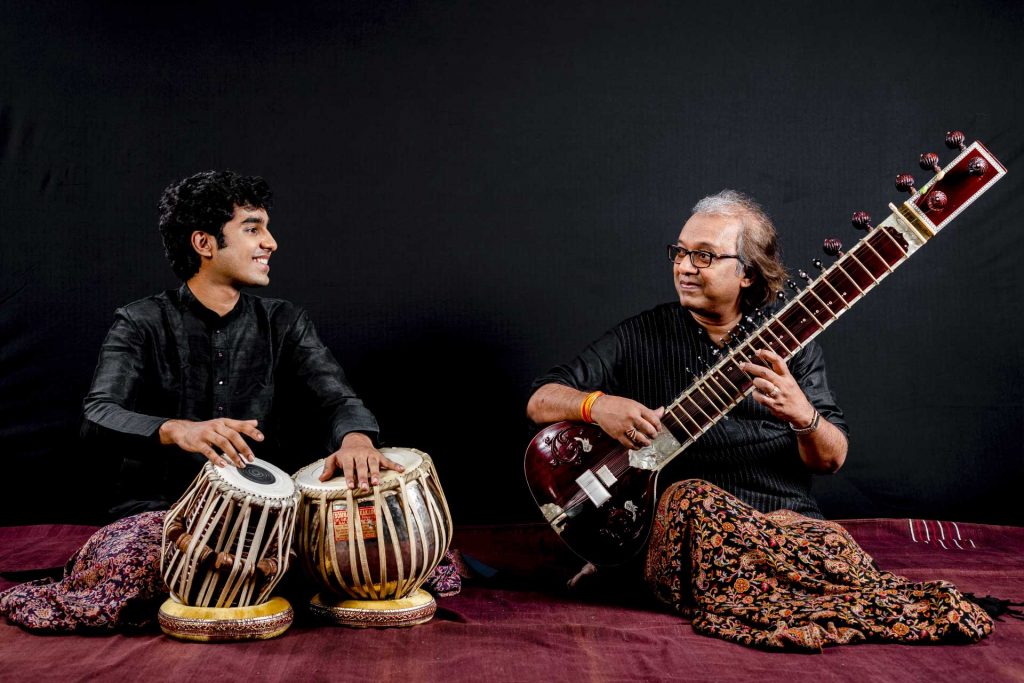 Pandit Nayan Ghosh is an artist with a unique musical dimension. He is acclaimed worldwide for being the only maestro with a superlative command on two diverse instruments – the Tabla and the Sitar. Artistic brilliance, rich repertoire and a magnificence of tone are the hallmarks of his performances. Having received intensive and extensive training in tabla, sitar and vocal from his illustrious father, the renowned tabla maestro and guru, Padmabhushan Pt. Nikhil Ghosh, Nayan Ghosh is respected among musicians and loved by discerning listeners alike for his innate artistry and emotive musical depth in his performances.

Ishaan Ghosh stands out as a front-ranking young Tabla player of India, having received intensive training from his father, Maestro Nayan Ghosh.

A child prodigy, over the years, he has carved a niche for himself as a full-fledged soloist as well as a co-artiste, having performed with stalwarts like Pt. Jasraj, Amjad Ali Khan, Nayan Ghosh & Kaushiki Chakraborty among several other Indian & international musicians. He is also a speaker at various youth platforms including TEDX.

Ishaan has regularly presented his music to audiences in India and the world over which have won him critical acclaim, awards & rave reviews.

One of the most vibrant young flutists of India, S. Akash has been a child prodigy and trained under flute exponents like the late Venkatesh Godkhindi and Ronu Majumdar. Currently, he is studying with vocalist Jayateerth Mevundi. Musical virtuosity and intense melodiousness are some of his hallmarks which have made him an extremely sought after flutist in India.

Hailing from a traditional family of musicians, young Mehtab Ali represents the illustrious ‘Bhendi Bazar Gharana’ of music and received guidance from his sitarist father, Mohsin Ali Khan. He is a promising figure in the field of Indian instrumental music. His flourish and flair for the instrument is indeed praiseworthy. 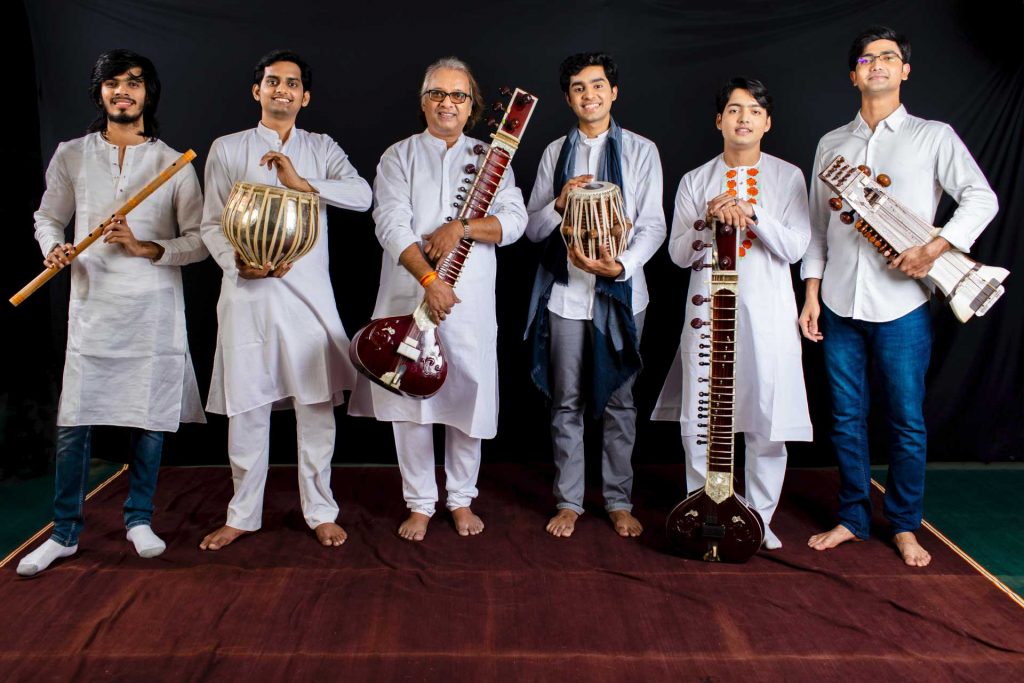 Young sarangi virtuoso Vanraj Shastri has an exceptional command on this exquisite instrument. He has honed his skill under the tutelage of sarangi wizard Dhruba Ghosh and is currently a disciple of Maestro Nayan Ghosh. He has received appreciation for his achieving outstanding musical skill on the sarangi in a short span of time. 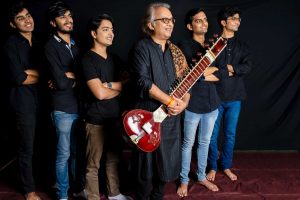 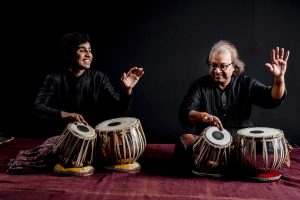 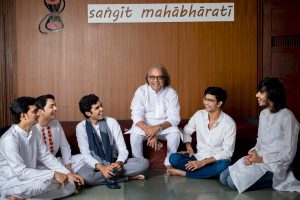 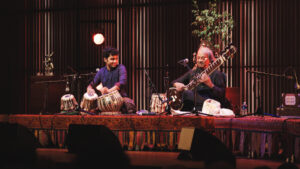 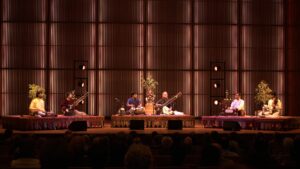 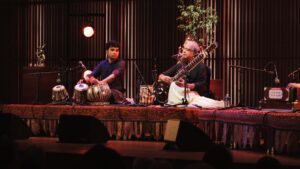 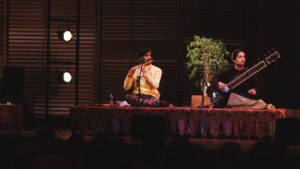 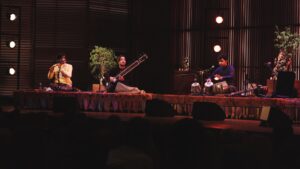 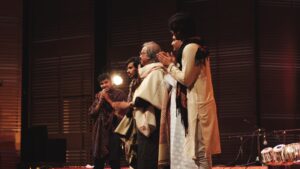